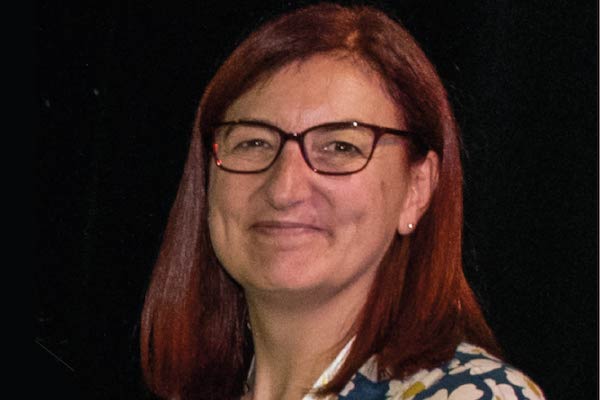 Jude Berry has been elected as chair of the Lata Foundation, replacing Chris Pickard, who has stepped down after two years.

She works for Latin America representation company, Americas, and is a long-standing volunteer for the Lata Foundation.

Berry was previously head of projects, a role that will now be taken by Katie Aston of South America Revealed.

Nicola Gude, from Senderos, steps up as vice-chair, having previously headed the events and fundraising team.

The Lata Foundation was set up by the Latin America Travel Association (Lata) in 2007 and supports grassroots projects throughout Latin America.

A record total of more than £75,000 was raised last year to fund initiatives in Latin America.

Berry said: “Our projects are thoroughly vetted and closely monitored to ensure that funds are going where they are most needed.

“I would like to thank our trustees, volunteers and donors who over the last 12 years have helped drive positive change in Latin America.”

Pickard will continue to be a trustee of the Foundation.