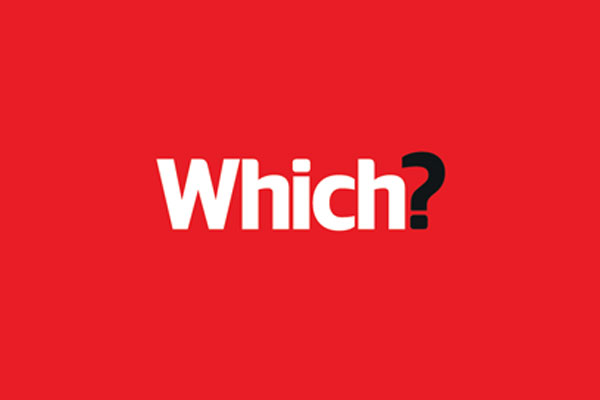 Ryanair and Virgin Atlantic have been rated the worst of the UK’s major airlines in Which?’s new refund satisfaction survey, while Jet2 comes top of the table.

Ryanair and Virgin Atlantic received customer satisfaction scores of 13% when respondents were asked to rate the customer service when applying for a refund.

Rather than running its annual airlines survey, Which? focused refunds after millions of flights were cancelled amid the pandemic.

Virgin pointed out that only 61 of its customers were surveyed, in a process conducted four months ago which a spokesman dubbing the poll “out of date portrayal of customer sentiment”.

The airline said it completed its backlog of Covid-related refunds in November, and that the maximum waiting time for a refund is now 60 days. It has completed 245,000 refund claims worth a collective £550 million since March 1.

Jet2 received a satisfaction score of 76%, and 83% of the carrier’s passengers told Which? they received their refund within 28 days.

Tui received the second highest satisfaction score, at 57%, followed by British Airways with 50%.

EasyJet was given a score of 45%, after customers faced lengthy call wait times and only a third of customers (32%) were refunded within 28 days.

The Competition and Markets Authority is investigating whether airlines have broken consumer law by failing to offer cash refunds for flights people could not lawfully take due to lockdown laws.

Jet2 refunds £1 billion since start of pandemic in March

Rory Boland, Which? Travel editor, said: “These findings will come as no surprise to the millions of people left chasing their airline for their money back after suffering a flight cancellation last year.

“Billions of pounds were illegally withheld from customers, and to add insult to injury, these results demonstrate that many of these customers had to also put up with abysmal customer service through the process.

“Airlines cannot be allowed to continue to behave in this way, so the CMA and Civil Aviation Authority must be ready to act if any are found to still be breaking the law on refunds.”

The findings come from a survey in September of 1,797 people from the magazine’s Connect Panel who had a flight cancelled after March 16, 2020.

In response, Ryanair said: “All Ryanair passengers who have requested a refund since our offices reopened on June 1 have now received these refunds.”

The Virgin Atlantic spokesman said: “We recognise that at the height of the pandemic, the huge volume of refund requests we received, combined with the constraints on our teams and systems, meant that refunds took longer than usual to process, and we sincerely apologise to our customers for this. We delivered on our previous timeframe commitments, except for a very small number of administrative issues, related primarily to outstanding bank details that were required from the customer to process the refund. Once identified or resolved, the refund was escalated for review and immediate payment.”

Tui also apologised to customers for the issues they had faced and said: “Since earlier this summer, customers have been automatically refunded so they don’t need to call us or request this.”

BA said: “Our teams continue to work around the clock to provide refunds as quickly as possible.”

EasyJet said: “We have invested in extra resources in our call centre in order to reduce any waiting times and to assist customers as quickly as possible.”