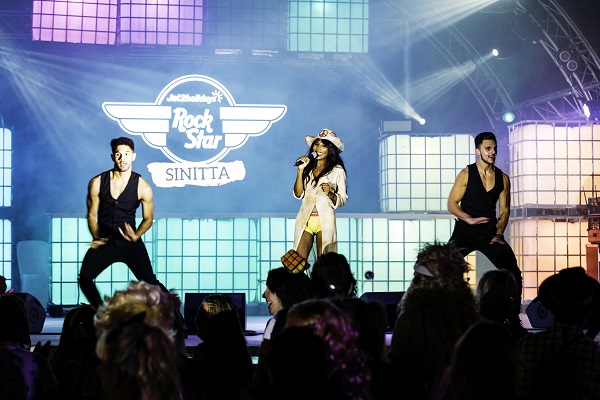 Popstar Sinitta is the latest famous face to join up to Jet2holidays’ Celebrity Come Book With Me trade campaign.

The operator is using the celebs to help promote its holidays and is offering independent travel agents the chance to win a personalised video message recorded by one of the four celebrities involved in the campaign.

Winning agencies can also take part in a virtual meet and greet with the celebrity in the campaign which runs until April.

Sinitta, who attended Jet2holidays’ 2017 trade conference in Tenerife, is the latest name to be added to the campaign.