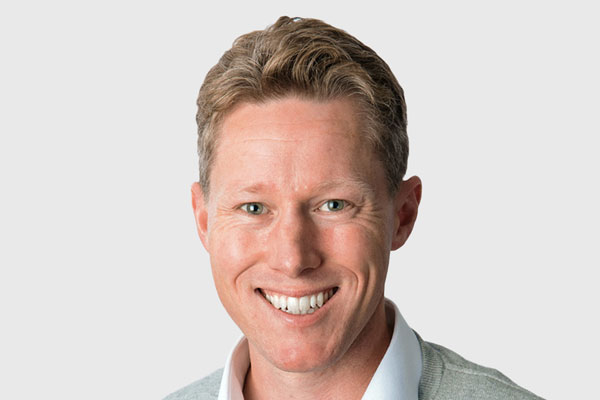 Hospitality will not see the same rate of closures as in the first period of Covid-19 lockdown because hotels have become “better at controlling costs” while remaining open.

But the situation will “be tougher” in the coming months and many hotels face debt restructuring once restrictions are relaxed and demand returns.

That is according to Robin Rossmann, managing director of hospitality data analyst STR, who reported 80% of hotels in Europe were open in mid-January, down from 90% in October.

He said: “We expect a few more hotels to close, but don’t think it will go back to the levels of the first lockdown.

“Hotels have got better at controlling costs while remaining open. Second, hotels that stayed open significantly outperformed those which closed and they continued to outperform since.”

STR reports only 5% of hotels in China were closed at the end of 2020, with average occupancy at 50%, and Rossmann said: “China occupancy in January was on a par with January 2019 excluding hotels that are closed.”

He noted China has also “shown a resilient average daily [room] rate”, but he said: “China is different because of its control of the virus and its huge domestic market.”

Rossmann noted “a lot of quarantine demand” in Singapore, but described demand in Dubai as “internationally driven”.

Occupancy was also above 60% in Abu Dhabi and Doha and Rossmann said: “All that is required is the ability to fly without quarantine.” However, he noted the UK’s removal of the UAE from its travel corridors list last week would mean: “We will see some dip.”

He added: “The Maldives showed a fantastic recovery in late December and January. That will continue as long as people can travel there.”

Speaking on an STR webinar, Rossmann argued: “There is not a lot of confidence in consumers booking, [but] there will be huge pent-up demand as soon as there is the confidence and ability to travel.

“The pace of vaccination is encouraging. The moment we get to the point where the most-vulnerable portions of countries have been vaccinated, countries will open up.”

Rossmann suggested this summer “will be one of the strongest for some time because of pent-up demand”, driven by domestic demand which accounts for 60% to 80% of demand in most markets.

But he added: “It continues to be tough and is likely to be tougher for the next few months because of the new strains of the virus.”

Rossmann warned: “There are very few hotels with debt that are not in default and require some sort of restructuring.

“Hotel default rates in the US are ahead of all other sectors, but not many hotel debt restructurings have happened so far. In most cases, negotiations have been put off because there is still too much uncertainty.

“That is likely to remain the case through to the third quarter of the year – until there is confidence to underwrite [debt] and negotiate new terms.”

He forecast: “The recovery will be uneven and take time. It will differ by region. Business demand will recover but there will be pressure on costs and an attempt to hold back until there is confidence people can travel.

“It will be uneven between luxury and budget hotels. In all months but peak summer, budget hotels will outperform.”