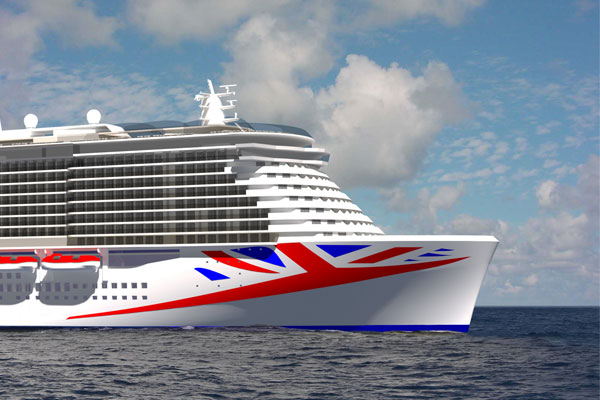 BBC shows such as Eastenders, Holby City and Casualty will be screened on board P&O Cruises and Cunard ships as part of a new deal with the BBC.

The programmes will appear on cabin TVs via a dedicated channel for cruise ships created by BBC Worldwide, the broadcaster’s commercial arm.

The sister UK lines will be the first to offer the service to passengers, with content ranging from drama, comedy and factual entertainment to natural history and documentaries.

The soap operas will air on the new BBC HD entertainment for cruise companies close to their UK broadcast date.

BBC HD complements BBC World News, which was launched in 2010 and is available on cruise ships throughout the world.

P&O Cruises senior vice president Paul Ludlow, said: “We are delighted that our guests will be able to travel the world but still keep up with their favourite television shows for that touch of home.

“BBC HD will be a superb addition to our in cabin entertainment and I am sure will be welcomed by our guests on both P&O Cruises and Cunard.”