What’s it like flying with a baby? Helen Ochyra reports on her trip to Fuerteventura.

We swanned out of Fuerteventura airport into the sun, smiles on our faces, happy baby in arms. “Nailed it”, we thought of our first flight with our five-month-old. Cut to 12 hours later and my husband is crouching next to the monster who has replaced our daughter. No sleep, no let-up in crying, no relief for mummy and daddy on the first night of their holiday.

So, what should we have done differently? Or rather, what did we do differently on the way home?

“Parents can bring baby liquids including breast milk, formula and medicines in quantities larger than the 100ml limit – they just need to be put in a separate tray.”

Firstly, routine. We have a stringent one at home but had slipped with both naps and feeds in transit. Big mistake. On the flight home we fed our daughter at her usual times and didn’t let her sleep when she would normally be awake. Consequently, she was her usual smiling – and, more importantly, night sleeping – self once home.

I also learned that the airport is nothing to fear. Most are well equipped for families, many having a family check-in or separate security lane. Parents can bring baby liquids including breast milk, formula and medicines in quantities larger than the 100ml limit – they just need to be put in a separate tray – and staff were happy and helpful throughout. 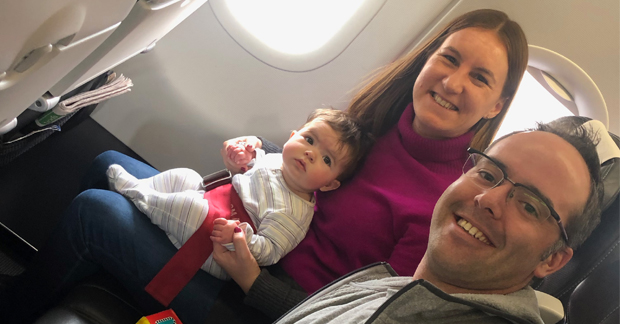 Consider flight times and durations. Don’t choose short overnight flights (nobody gets enough sleep so the next day is a write-off). Likewise, think about time zones. Book the Canaries or Portugal for zero time difference, and your best chance of keeping baby on their usual schedule.

We made one irritating mistake though – not emptying the buggy of junk beforehand. We had to do it in a rush, meaning teethers, toys and spare nappies all came out in one big mess.

We ignored the priority boarding families are offered, choosing instead to let our daughter remain unconfined for longer. I’d do the same again for future flights, although entertaining a baby on a plane was easier than I expected. We took the soft blocks she loves (which don’t roll away if dropped) and since she was so small, even in a budget airline seat, we were able to let her stretch out on our laps.

“We ignored the priority boarding families are offered, choosing instead to let our daughter remain unconfined for longer, and I’d do the same again for future flights.”

Travelling with babies can be easier than with toddlers. Most airlines let children under two sit on a parent’s lap so there’s no extra seat charge, but once your babe-in-arms becomes a squirming toddler you’re in for a much bumpier ride.

Finally, bring the baby carrier. We thought the walk from plane to immigration would be short, or that we’d get our buggy back at the aircraft door. Not so. And under-12s can’t use the e-gates at immigration, so you’ll be queueing behind numerous families.

In all though my main lesson was to just do it. It’s much easier than you think. 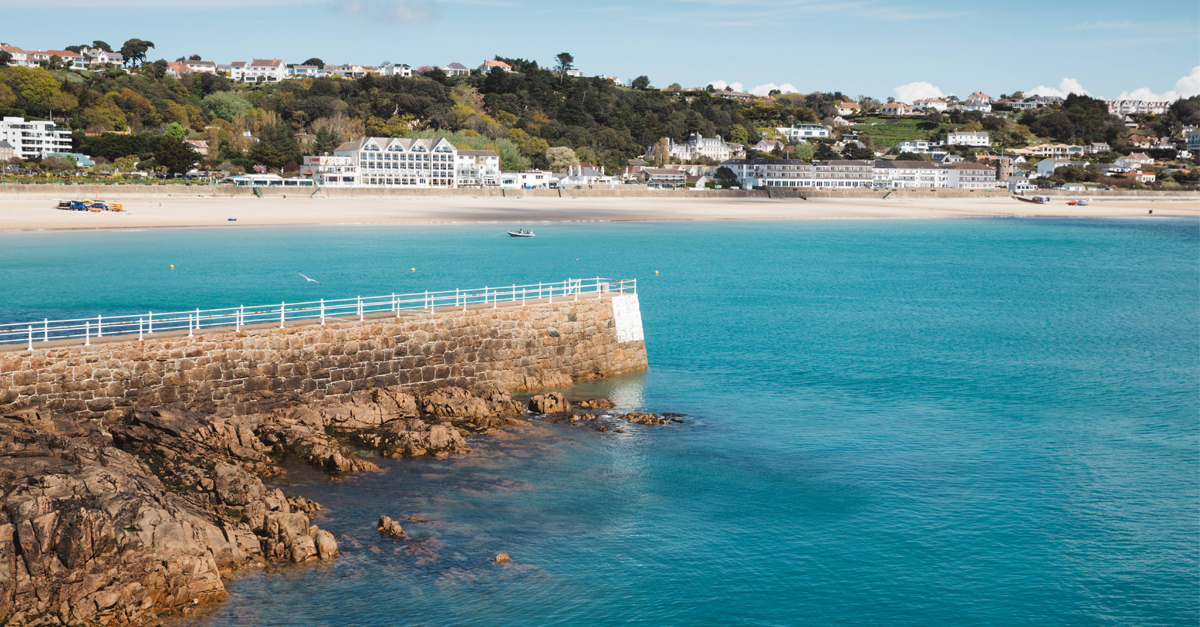 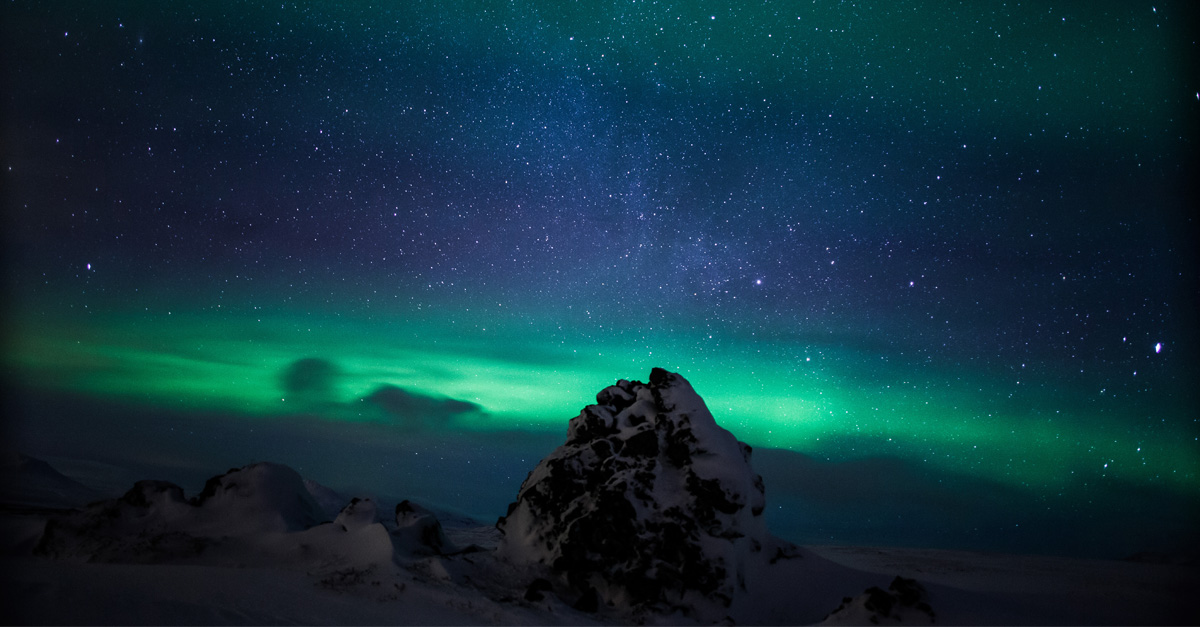 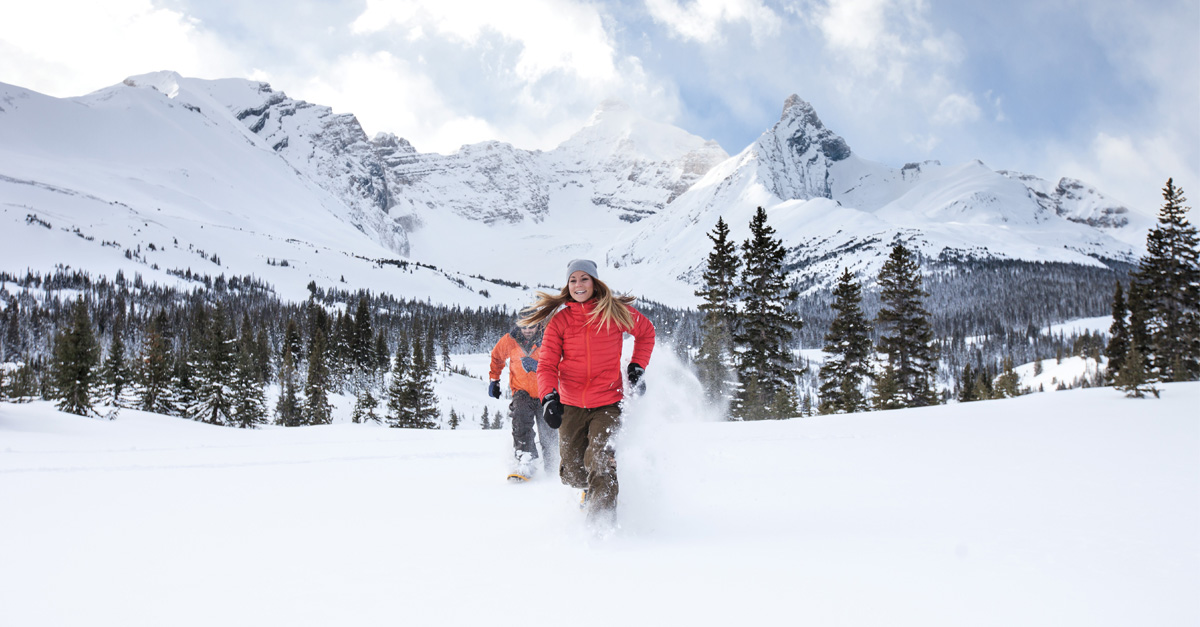 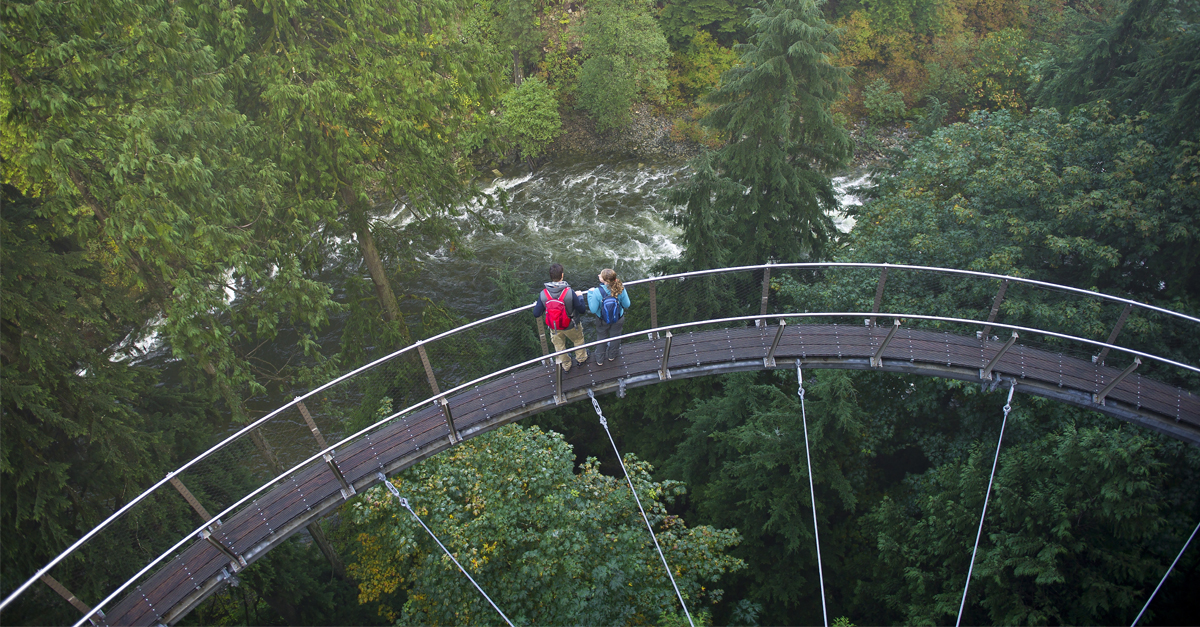