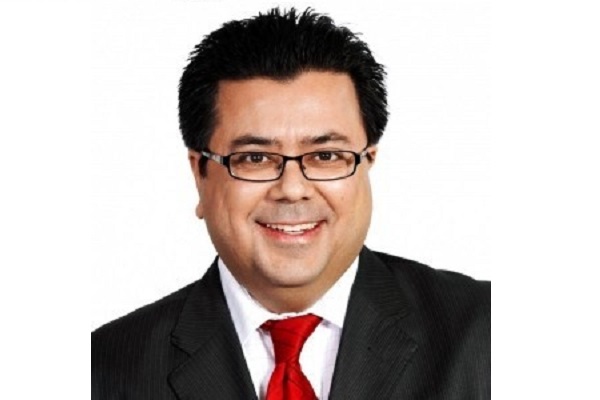 The Covid-19 pandemic has put a massive strain on many sectors of the UK economy, however, the travel industry has been hit particularly hard.

The upcoming budget on March 3 provides an opportunity for the chancellor to make a difference and support an industry crying out for much-needed help.

Rishi Sunak needs to give his vote of confidence to the industry. He needs to act urgently and should not shy away from taking active and targeted measures that will help businesses survive and thrive both in the current lockdown and once restrictions are lifted.

Although a number of support schemes such as furlough were introduced last year, they need to be extended and revisited in light of the ongoing burden of Covid-19 on businesses. In particular, furlough needs to be made available for at least six more months to allow for some breathing space.

Further support should be introduced for travel firms which have been continuing to operate to process cancelled bookings and refunds. As refunds are a legal requirement under the Package Travel and Linked Travel Arrangements Regulations, a tailored government grant should be made available for businesses having to keep staff employed to follow the law at a time when no income is coming in.

Business rates relief is also vitally important, as is the ability to defer tax at a time when the industry has little or no revenue, a situation which has existed now for 12 months. Rishi Sunak has already announced that he is delaying a review of business rates until later this year, which is good news. As such, we expect the year-long business rates holiday for retail, hospitality and leisure which was due to expire on March 31, to be extended in the Budget.

In terms of taxes, we urge the chancellor not to increase Air Passenger Duty (APD), despite being traditionally an easy duty to raise and having cashed £3 billion into the government’s pockets in 2019. The planned increase in tax on long-haul flights in April should be deferred also.

Undoubtedly, the chancellor will be under enormous pressure, both economically and politically, to balance the books. However, he needs to keep his nerve and not increase taxes in the short-term that will impact how much money consumers have in their pocket. Boosting consumer confidence and their savings is essential as we want them to return to booking their holidays and throw a much-needed lifeline to the sector as soon as the skies reopen.

If the past 12 months have taught us anything, it’s that predicting what may or may not happen in the future is rather foolhardy. Despite the constant government changes to lockdown rules, most remain confident and believe that business will recover at some point in 2021 – although exactly when remains to be seen.

A YouGov poll published on February 12 was a real wake up call for the industry. It revealed that just one in 20 UK adults are confident they will be able to take a holiday abroad this summer. With figures like these, the need for urgent government action is unquestionable.

As we stand, vaccination may well be putting out the fires, but we are still some way from stopping the burning embers from reigniting. Any meaningful travel, in or out of the UK, is unfortunately still some months away.

Now it is more urgent than ever for the government to act to help the travel sector as without support there is likely to be a flurry of additional business failures and job losses.

For those travel businesses that do survive the current crisis, there is a very real possibility pent-up demand will see consumers looking to push the boat out and spend more on travel as soon as they can.

There is a clear future ahead for travel but it will take careful and considered action by government and businesses themselves to ensure that the future is not cancelled, just on hold.

MHA MacIntyre Hudson will be speaking at Abta’s Travel Finance conference on February 24.