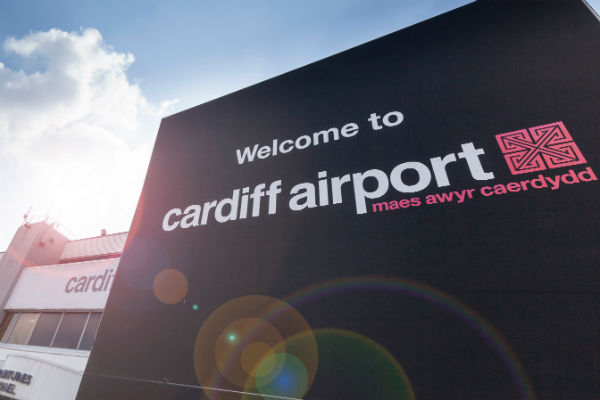 Welsh government will give a grant of up to £42.6 million to support Cardiff airport, which has seen passenger numbers tumble during the pandemic.

Ken Skates AM, minister for the economy, transport and north Wales, said: “We have agreed investment by way of a grant of up to £42.6 million which will be given to enable Cardiff airport to restructure its operations, and secure its long-term viability.

“Separately, as sole shareholders of Cardiff Airport, we have made the decision on a purely commercial basis to write off £42.6 million of the airport’s debt.

“This decision maximises the likelihood of recovery of Welsh Government loan investment and delivers the lowest lifetime cost option.”

The Welsh government bought the airport in 2013.

He said the airport is a “vital gateway” to Wales for business, tourists and general travellers.

“It is vital for Wales’s economic development that we have strong international connectivity to and from Wales as well as a welcoming open door for tourism,” he commented.

Skates said passenger numbers at Cardiff airport have fallen 87% over the past year, the biggest decline of any UK airport.

“Cardiff airport has not received any direct support from the UK government to ensure its medium to long-term viability.  As the shareholder, and recognising the importance of this key infrastructure, we have decided to take decisive action now – to delay would mean the loss of the airport and our entire investment,” he said.