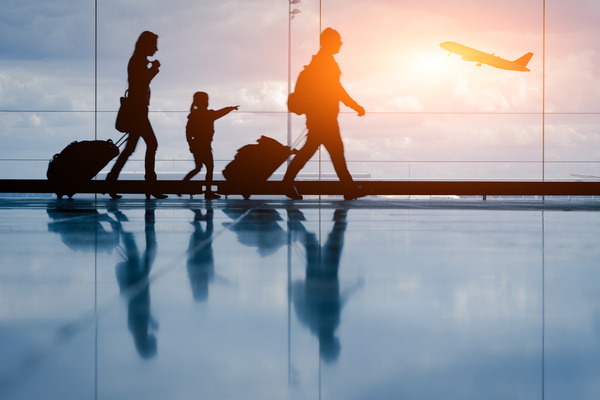 Annual economic analysis from the World Travel & Tourism Council suggests the collapse of the UK’s travel and tourism sector wiped £148 billion from the economy last year.

The report also claims the shutdown of international travel has resulted in the loss of 307,000 travel and tourism jobs so far, with small and medium size firms (SMEs) the hardest hit.

However, the WTTC also believes those jobs could be restored if a framework is put in place to allow international travel to resume.

According to the analysis, domestic visitor spending declined by 63.2% due to nationwide lockdowns and international spending fell by 71.6%.

Gloria Guevara, WTTC chief executive, said: “The loss of more than 300,000 travel & tourism jobs across the UK has had a devastating socio-economic impact, leaving huge numbers of people fearing for their future.

“But the situation could have been far worse if it were not for the government’s prompt action, which introduced job retention schemes to save millions of jobs under threat and helped to halt the total collapse of the sector.

“There are grounds for optimism if the UK’s world-leading vaccine rollout continues at pace and travel restrictions are relaxed just before the busy summer season – alongside a clear roadmap for increased mobility. With all these factors in place, WTTC predicts the 300,000 travel & tourism jobs lost in the UK could return this year.”

She added: “Our concern is that the government’s courageous move to protect jobs is not sustainable in the long-term. We know tens of thousands of SMEs, which make up the bulk of the embattled sector, are still fighting for their survival, putting at risk the capacity of the country to recover from the crushing impact of Covid-19.

“WTTC believes that another year of terrible losses can be avoided if the government supports the swift resumption of international travel, which will be vital to powering the turnaround of the UK economy.

“Our research shows that if mobility and international travel resumes by June this year, the sector’s contribution to global GDP could rise sharply in 2021, by 48.5%, year-on-year.”