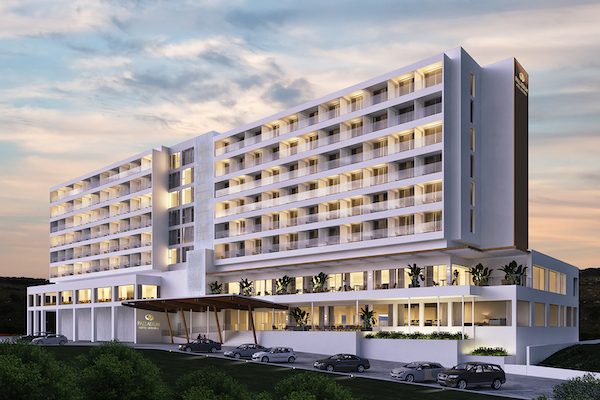 The 264-room four-star property is 20 minutes away from the island’s capital, Mahon, and its airport.

The opening of Palladium Hotel Menorca will coincide with a new tourism campaign to promote the island and support the destination’s recovery.

It has three bars and a comedy theatre bar and will offer live performances and entertainment.

The chain has 48 hotels and more than 14,000 rooms in six countries: Spain, Mexico, Dominican Republic, Jamaica, Italy and Brazil.