A travel agency has raised nearly £6,000 so far for a cancer charity after hosting an eight-hour music festival.

Apex Travel held The A Fest to raise money for Macmillan Cancer Support after owner Tim Brooks-Parry’s wife Christy – who has worked at the north Wales agency for 25 years – was diagnosed with skin cancer.

Since her diagnosis last year she has been through several operations and been given the all-clear but still has to have regular three monthly check-ups for the next three years.

Brooks-Parry said the event – which marked 40 years of his ownership of the business and aimed to celebrate the end of the pandemic as well as his wife “kicking cancer” – now hoped to top £7,000 in fundraising through its JustGiving page, which is still open to donations.

The event has also raised money outside of its Just Giving page via corporate donations and money collected on the night, with the overall total yet to be totted up. 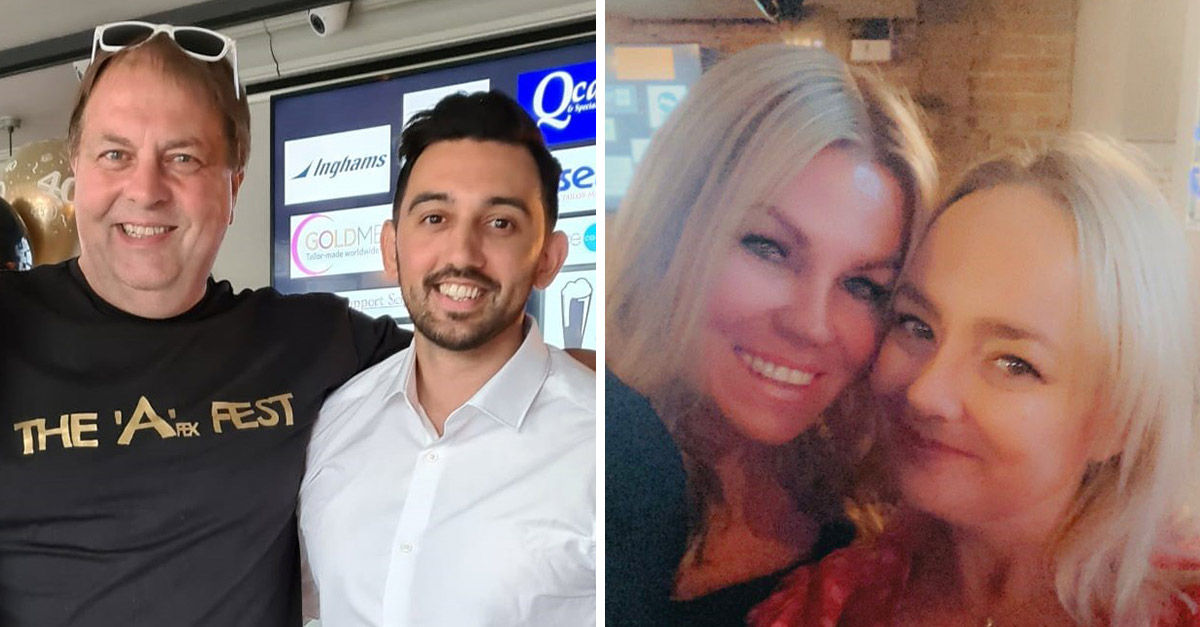 Hundreds of family, clients and friends, including people from the travel trade, attended the event, with more than 250 there at any one time during the eight-hour stint, in which four different bands played. Among those to attend were Matt Stuart, senior key account manager, Club Med (pictured with Tim Brooks-Parry) and Michelle Halsey, area sales manager, Titan Travel (pictured with Christy).

Brooks-Parry said: “It has been great to be able to raise this amount as one travel agency; it was a ‘cancer mission’, and the beauty of it was we also had fun doing it.

“The bands were brilliant and the turnout was great. The event was supposed to end at midnight but went on until 2am and people were giving us money and cheques all night for Macmillan Cancer Support.”

The event included jazz, swing, contemporary and rock’n’roll music and was held at Bar 236 in Prestatyn.

More: The A Fest JustGiving page

KLM adds Lapland to its network for winter