Disneyland Paris will open its Avengers Campus this summer, following the launch of its 30th anniversary celebrations in March.

It follows the opening last year of Disney’s four-star Hotel New York – The Art of Marvel, which features more than 350 pieces of Marvel artwork.

The Disneyland Paris theme park opened on April 12, 1992, and will kick-start its anniversary celebrations on March 6 with new character costumes, themed shows, food and drink and merchandise.

A night-time show will feature 200 drones that will form a figure “30” in the sky above Sleeping Beauty Castle, while the new theme song created for the 30th Anniversary – Un monde qui s’illumine – will be played in the background.

The soundtrack was recorded with an orchestra at the Abbey Road Studios in London.

It will be the first time a Disney Park uses such drone technology as part of a daily outdoor show above its castle. 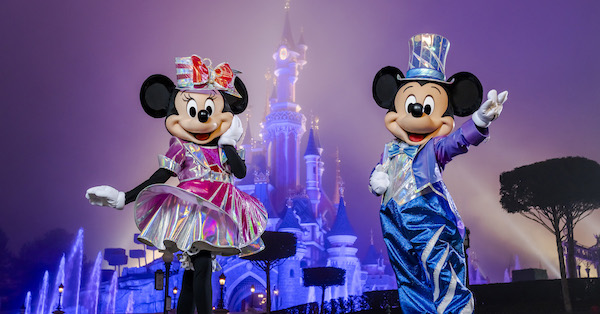 A new day-time show will feature more than 30 Disney Characters and dancers, with characters such as Mickey, Minnie and Donald wearing new costumes created with iridescent fabric.

Desserts and cocktails have been created to continue the anniversary themes and colours, and there will be more than 350 anniversary-themed products for visitors to buy in the park’s 63 boutiques and shops.

British designer Stella McCartney has created the first pantsuit for Minnie Mouse which the character will in honour of Women’s History Month during March.