In association with: Andalucía Tourism

With warm summers and mild winters, there’s always a good time to head to the coast of Almería in Andalusia.

There are more than 120 miles of coastline in the province, extending from the port town of Adra to San Juan de los Terreros, which is home to several serene bays. There is a beach for everyone in Almería, from sandy stretches that are perfect to sunbathe on to hidden coves ideal for a quick swim in the Mediterranean Sea. Roquetas de Mar, one of Almería’s most vibrant beaches, is primed for visitors with plenty of hotel accommodation, restaurants and bars.

But it’s not just about the sun and sand. The coast of Almería is full of heritage, with famous points of attraction including the Alcazaba citadel in the town of Almería and other watchtowers found close to the sea.

And some of Almería’s natural areas sit along the coastline, including Cabo de Gata Natural Park in Nijar, the largest protected coastal area in Andalusia, where nature thrives in this semi-arid terrain.

Mediterranean cuisine is known for its fresh, quality ingredients and Almería is where some of the tastiest dishes can be found. Ingredients grown on the land and caught in the sea complement each other to create some of the best local delicacies.

A selection of meats, especially ham, are a staple food in Andalusian cuisine, usually found on a plate alongside some locally produced cheese. Goat’s cheese, in particular, is very popular in Almería.

And for the perfect food pairing, wines from the region are gaining in popularity. The province’s terrain benefits from excellent grape-growing conditions across its vineyards, where a variety of different types of Andalusian wine are made. There are lots of wineries and bodegas to visit for the chance to sample them all. Brandy and liqueurs are also produced in the region.

Three of the best food ingredients in Almería

1. Seafood
Due to its location on the coast, seafood is a staple in the Almerían diet. Monk fish and mackerel are typical of the region, while octopus and squid are often found in seafood dishes.

2. Serrano ham
This type of cured ham is full of flavour and can be enjoyed as part of any meal. Some of the most prestigious serrano ham is found in the Sierra de los Filabres.

3. Honey
For those with a sweet tooth, top-quality honey is also found in Almería thanks to the abundance of nectar-producing flowers, particularly in the Sierra de María. 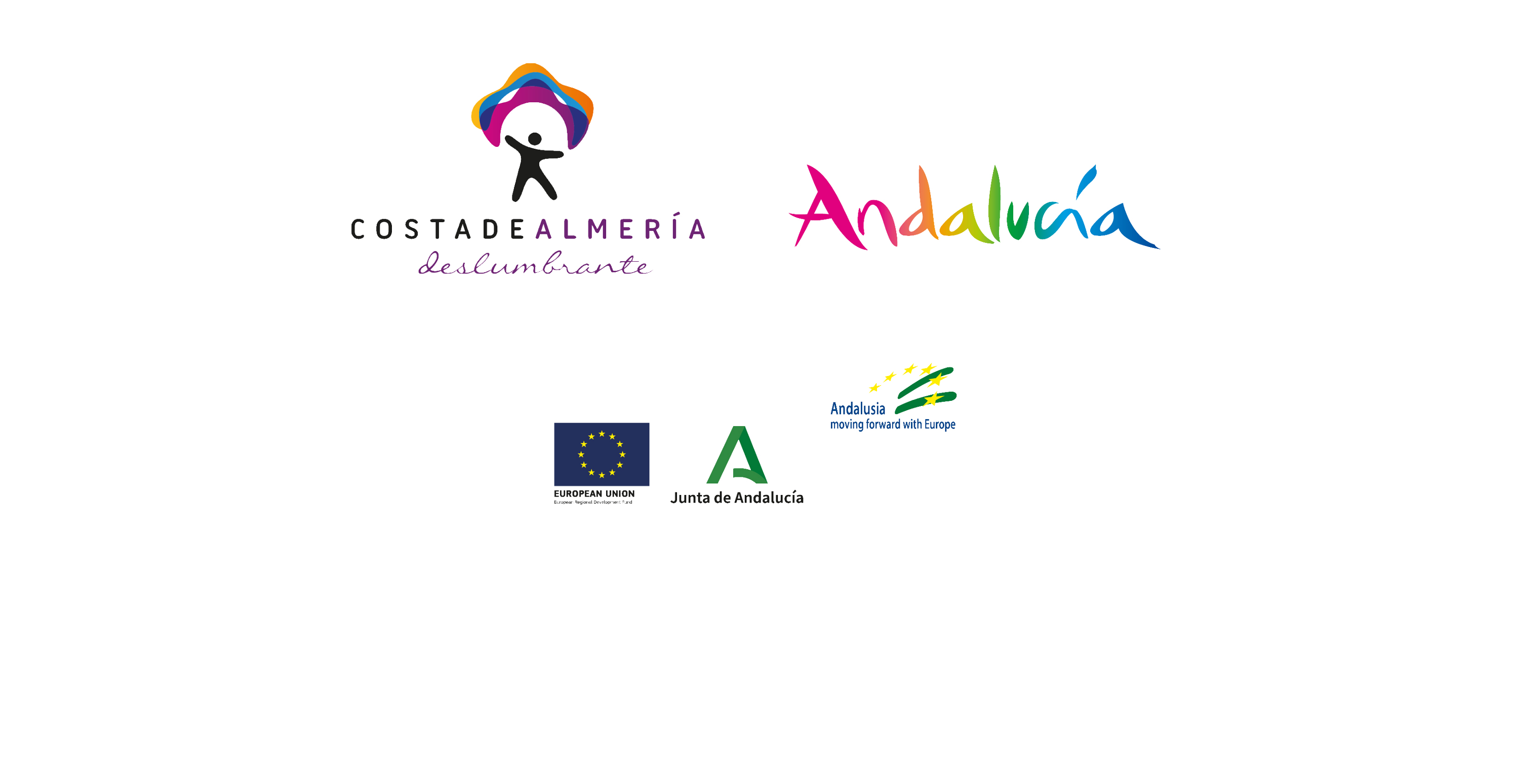