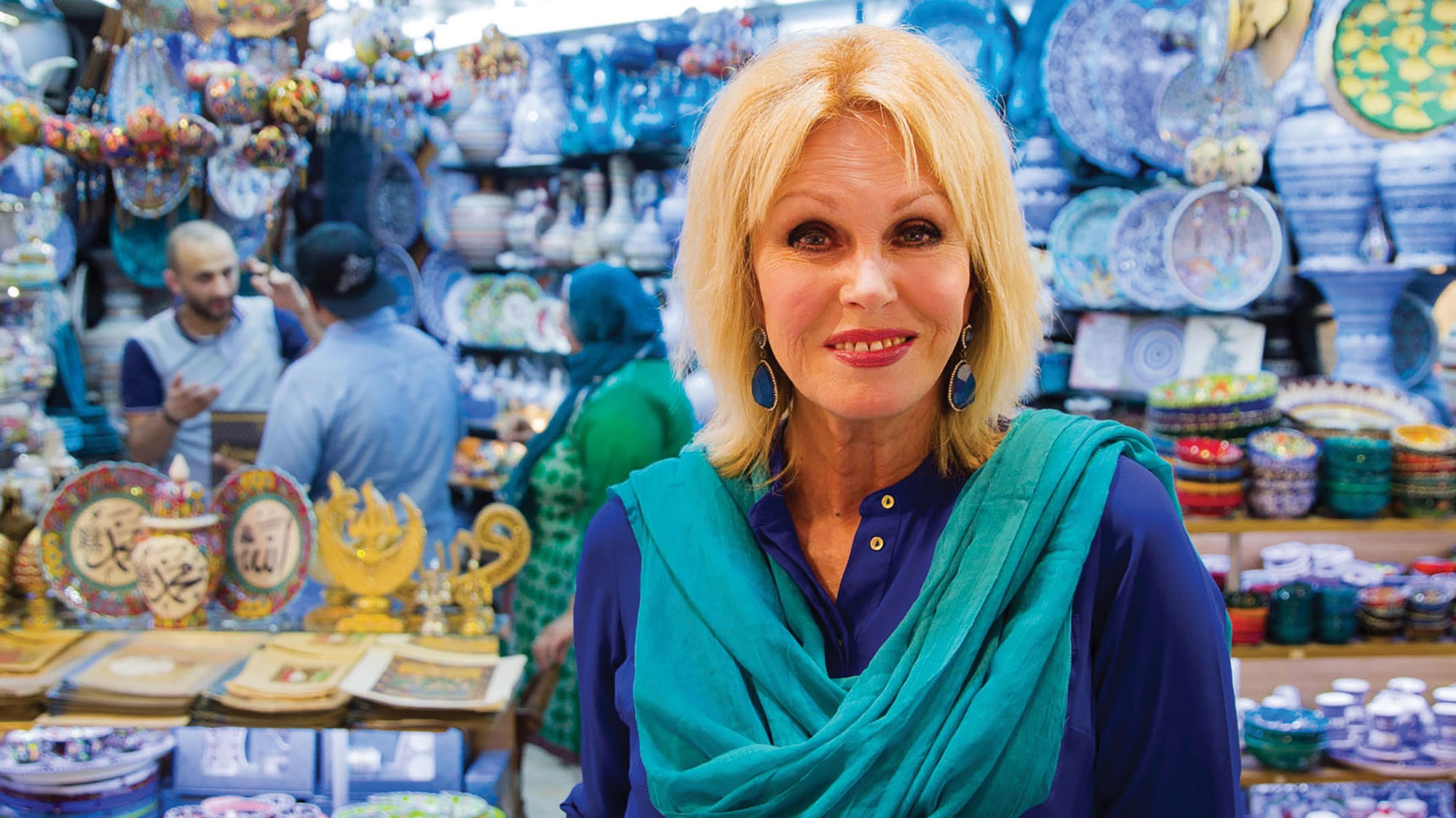 The show, which started last Wednesday on ITV, follows the actress’s 7,000-mile journey from Venice through countries such as Turkey, Azerbaijan and Georgia to the Chinese border, along the path of the ancient trading route.

Cox & Kings is offering 11 nights on the Golden Eagle luxury train, taking in the TV programme’s destinations, travelling through Kazakhstan and Uzbekistan to Iran.

Prices start at £15,695 per person, including international flights, an en suite cabin on the train, three nights in five-star hotels, guided excursions, porterage at railway stations, meals and drinks.

A 14-day group journey across all three states of the southern Caucasus – Azerbaijan, Georgia and Armenia – starts at £2,095.

A seven-night tour of Istanbul combined with the Cappadocia region of Turkey starts at £785.