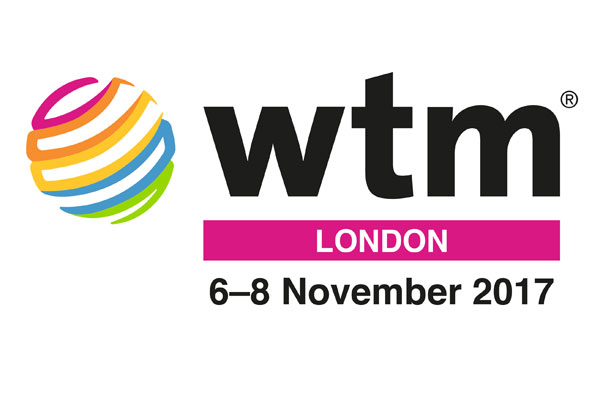 With World Travel Market 2017 underway at London’s ExCeL Centre, stay tuned to travelweekly.co.uk for all the latest from the event

Sri Lanka aims to double UK visitor numbers by 2020
Number of five-star rooms to increase by 3,000 over next three years 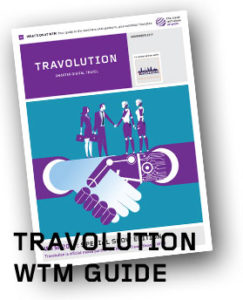 Greek hotelier blasts government over tourist tax
‘The person who proposed this is clearly misguided’, says MD of Aldemar Resorts

Terrorism concerns among Brits on the rise, survey finds
Third more travellers worried about attack than a year ago