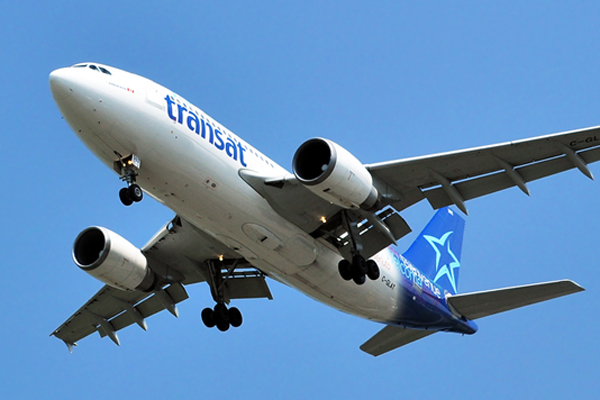 The country’s transport minister made the declaration as he revealed that the deal will require additional scrutiny, including the impact on airline competition, before it can be approved.

The acquisition between Canada’s largest carrier and Transat, which runs leisure carrier Air Transat, would give a 60% market share of select transatlantic routes to and from Canada and would require domestic and European regulatory approvals.

Transport minister Marc Garneau said that a public interest assessment would be conducted on the deal with input from the federal competition commissioner.

Consultations will start on November 4 and involve the aviation industry and public as well as an “analysis of the economic benefits or challenges resulting from the proposed transaction,” he said.

Garneau said the government had 250 days, or until May 2, 2020, to complete the public interest assessment.