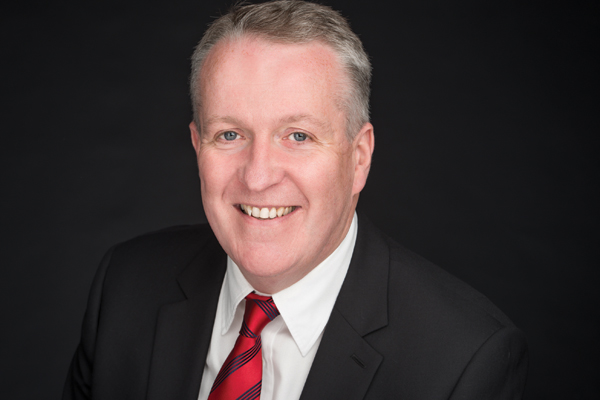 A judge at the Irish High Court ruled that a 12-month non-compete clause was unenforceable.

The airline also said he was bound by a non-compete clause that should prevent him from starting work at the UK carrier in January.

Former Malaysia Airlines chief executive Bellew denied he was subject to the clause, which was attached to a share option scheme he said was valueless, and argued that the restriction was overly broad.

He denied breach of contract and pledged not to divulge any confidential information about Ryanair to any employer.

Judge Senan Allen said that although the non-compete clause was valid, it was unjustifiably restrictive by preventing Bellew from joining any airline, not just those in the same market segment as Ryanair.

“I find that the covenant in this case, properly construed, would prevent the defendant from taking up employment with any European airline, including the legacy carriers, and so goes beyond what the plaintiff has shown to be justified,” the judge said.