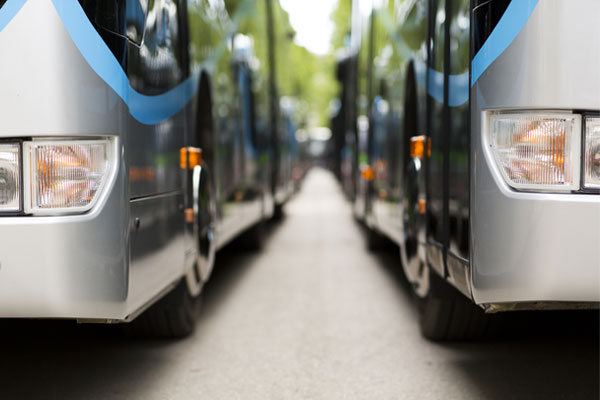 Two directors of a failed coach tour firm have been given lengthy bans for misleading customers into believing that their holiday payments were protected.

Wiltshire-based Hatts Quality Travel entered administration in July last year with liabilities to creditors of £196,787 of which £176,217 was owed to 379 customers for holidays paid for but not provided.

Directors Adrian Charles Hillier and his daughter Carly-Jo Hillier were disqualified from acting as directors for 10 and eight years respectively.

They entered into disqualification undertakings preventing them from becoming involved in the promotion, formation or management of a company following an investigation by the Insolvency Service.

They were found to have allowed the company to make false representations through its advertising that payments for holidays were suitably protected when no such protection existed.

Sue MacLeod, chief investigator of insolvent investigations, Midlands & West at the Insolvency Service, said: “This is a serious case in which the directors clearly breached the trust of their customers.

“There is no place in the business community for such behaviour and the Insolvency Service and The Department for Business Innovation and Skills will take firm action to protect the public.