Bangkok turns 240 this year, having been officially founded on April 21, 1782. But it’s also in the spotlight for plenty of other reasons, including a flurry of new hotel openings and a pre-season football match between Premier League giants Liverpool and Manchester United in July.

With all testing requirements for Thailand dropped, and Eva Air also resuming its London to Bangkok flights from July, now is the perfect time to check out this thriving metropolis.

Here, we suggest a busy but nicely balanced itinerary for travellers looking to spend two days in the city and wondering which attractions should be at the top of their sightseeing list. 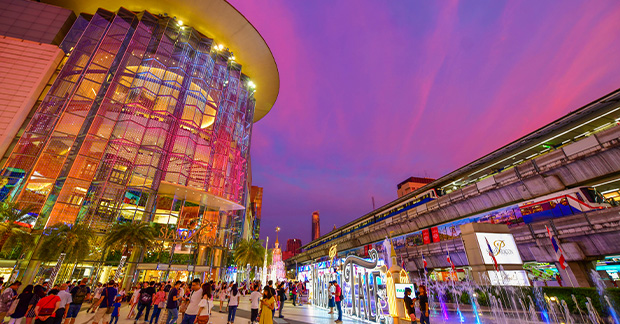 10.00: Clients keen to shake off the jet lag should head for Lumphini Park. It’s a great place for a stroll and will soon look even more spectacular as plans have been revealed for a massive makeover in preparation for its 100th anniversary in 2025.

This will involve the addition of rowing lakes and a network of hiking and cycling lanes that will connect the park with the nearby Benjakitti Park.

11.00: Time for a caffeine (and cacao) fix at SO/ Bangkok, which overlooks Lumphini Park. The hotel is home to Chocolab, a cafe which stocks some of the world’s most prestigious chocolate brands.

The cafe is famous for its chocolate-making workshops, and although these were suspended during the pandemic, they’re expected to return in time for summer 2022.

13.00: Clients shouldn’t slip off those walking shoes just yet, because it’s time for a stroll down Charoen Krung Road, which is Bangkok’s oldest. In 2017, the Thailand Creative & Design Center moved to this five-mile-long road, sparking its transformation into the capital’s creative district. 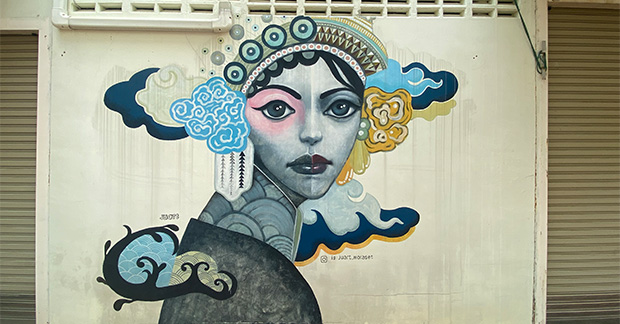 It’s lined with galleries, bars, cafes and independent boutiques, many of which are tucked into traditional shophouses. It’s a fantastic people-watching spot and there’s plenty of delicious street food here too.

14.00: A great place to combine some retail therapy with a lunch stop is Charoen Krung’s Central: The Original Store – a tribute to the Central Trading Co store, which opened at this spot in the 1950s. 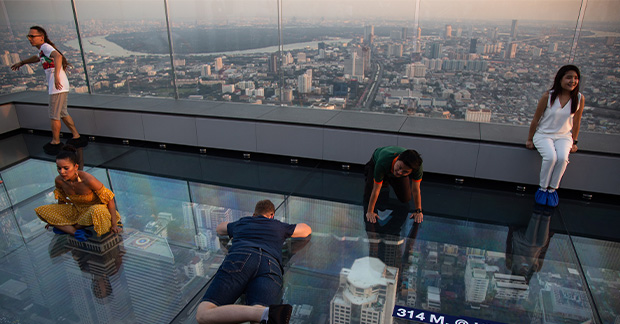 17.00: Visitors with a head for heights will love the Mahanakhon SkyWalk, which opened in 2018 atop the Lego-like King Power Mahanakhon Building.

The 360-degree views are a wonderful way to get a feel for the city’s layout. The highlight (excuse the pun) of this observation deck, 314 metres above ground, is the glass floor – daredevils don shoe covers to walk across a section of reinforced glass, 78 storeys above street level.

For something a little less nerve-jangling, clients can grab a bite to eat at Ojo Bangkok, a Mexican restaurant on the 76th floor. It’s operated by one of the city’s newest hotels, The Standard, Bangkok Mahanakhon.

20.00: For dinner, it’s hard to beat St Regis Bangkok’s IGNIV, which opened in 2020 and bagged its first Michelin star in 2021. The menu is best described as Swiss-inspired cuisine with a Thai twist.

Head chef David Hartwig has a passion for local ingredients, although we’re also huge fans of the pastries prepared by sous-chef Arne Riehn, a baker and pâtissier who oversees the restaurant’s IGNIV Candy Store. 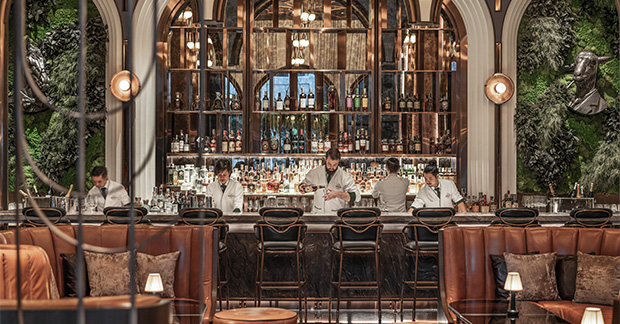 21.00: For nightcaps, it’s got to be the BKK Social Club at the Four Seasons Hotel Bangkok at Chao Phraya River (from £306 per night). The hotel opened in 2020 and is absolutely stunning, with a huge art collection and greenery-filled outdoor areas bordering the river.

In April 2022, the BKK Social Club was rated 10th in Asia’s 50 Best Bars Awards. The drinks have an Argentine theme; we recommend the Hand of God, made with Ocho Reposado Tequila, Campari and Cacao Malbec Wine Cordial.

9.00: The greenery-lined Klong Ong Ang (klong means canal) is a great spot for a morning walk.

It’s close to both the Khao San Road and the Chao Phraya River (Sam Yot is the nearest MRT station) and in recent years has been transformed by some of Thailand’s best street artists, who’ve covered the walls with stunning murals depicting scenes from everyday life in Bangkok.

By day, it’s a wonderful spot for a quiet stroll, becoming much busier on Friday, Saturday and Sunday evenings with live music and delicious street food.

11.00: Culture vultures can get an art fix at the Jim Thompson Art Center, which opened in 2021. It’s named in honour of the American art collector who came to Thailand as a military officer in the 1940s and went on to form the Thai Silk Company. 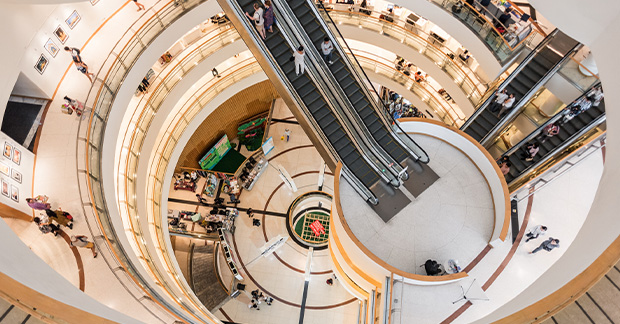 13.00: Clients can shop until they drop at Siam Paragon, one of Thailand’s biggest shopping centres. Its stores include everything from Ralph Lauren and Breitling to H&M and Swarovski.

Once they’ve had their fill of the big brands, clients can head to the nearby Bangkok Art and Culture Centre, a five-minute walk away, for a totally different shopping experience.

The centre was founded as a place to promote Thai arts and culture, and it’s a fantastic spot to pick up handicrafts. For the sweetest souvenirs, head to the Paradai store – its 75% dark chocolate made in Nakhon Si Thammarat is divine.

16.00: No visit to Bangkok is complete without a trip to Chatuchak Market, the world’s largest weekend market. With 15,000 stalls spread across 35 acres, there’s little that can’t be found here.

The market dates back to 1942, a few years after Field Marshal Plaek Phibunsongkhram (the third prime minister of Thailand) decided that every town must have its own flea market to boost its economy.

Today, Chatuchak, which has an ancient clocktower at its centre, attracts 200,000 locals and tourists every weekend. There’s plenty of street food on offer, along with bars where visitors can escape the chaos and indulge in some people-watching over a chilled bottle of Chang beer. 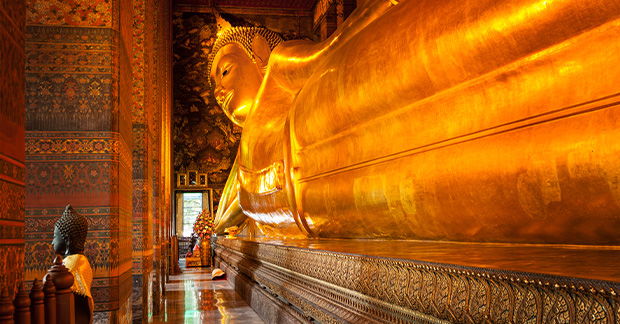 19.00: Foodies can round off their trip with a Chinese feast at Mott 32, which is due to open at The Standard, Bangkok Mahanakhon in time for summer.

The acclaimed restaurant group is famous for its traditional Chinese cuisine – we recommend the applewood roasted Peking duck, one of Mott 32’s signature dishes.

“Bangkok is often viewed as a start or end point for wider Thailand adventures but, if given some time, it has so much to offer travellers, from food and culture to markets and green spaces.

For those new to the city, the BTS skytrain metro network is a great way to explore Bangkok. It’s clean, efficient, cheap and easy to navigate. There’s also a canal system, which is a great way for travellers to explore parts of the city on a klong riverboat.”

“Clients should visit the famous Wat Pho temple complex in the early morning, when they’ll get the opportunity to catch the monks doing their chanting.

I’d also recommend spending an evening snacking on some of the best Thai food you’ll ever eat – most Bangkok street stalls stay open until way past midnight.” 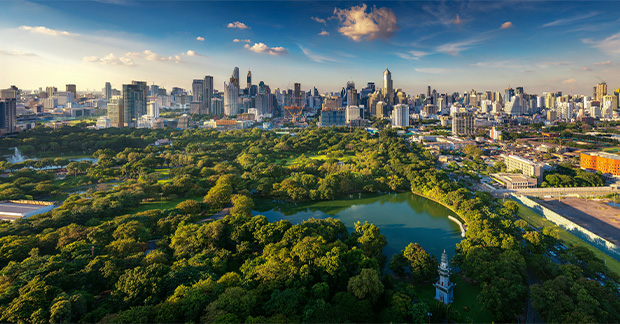 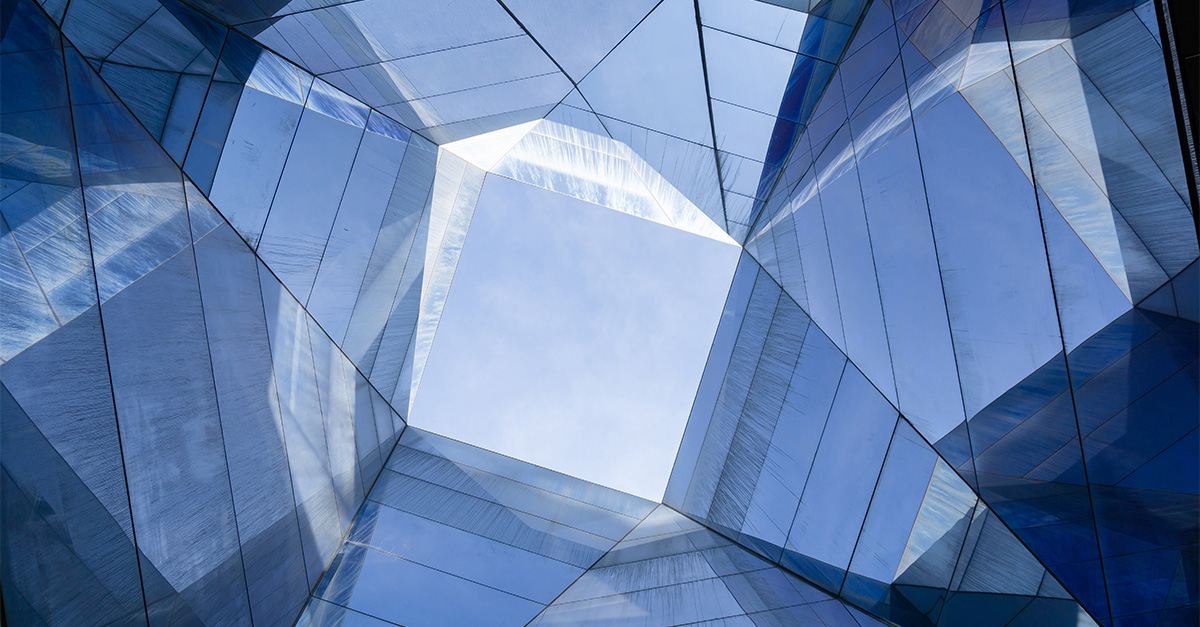 Discover the lesser-known north of Peru 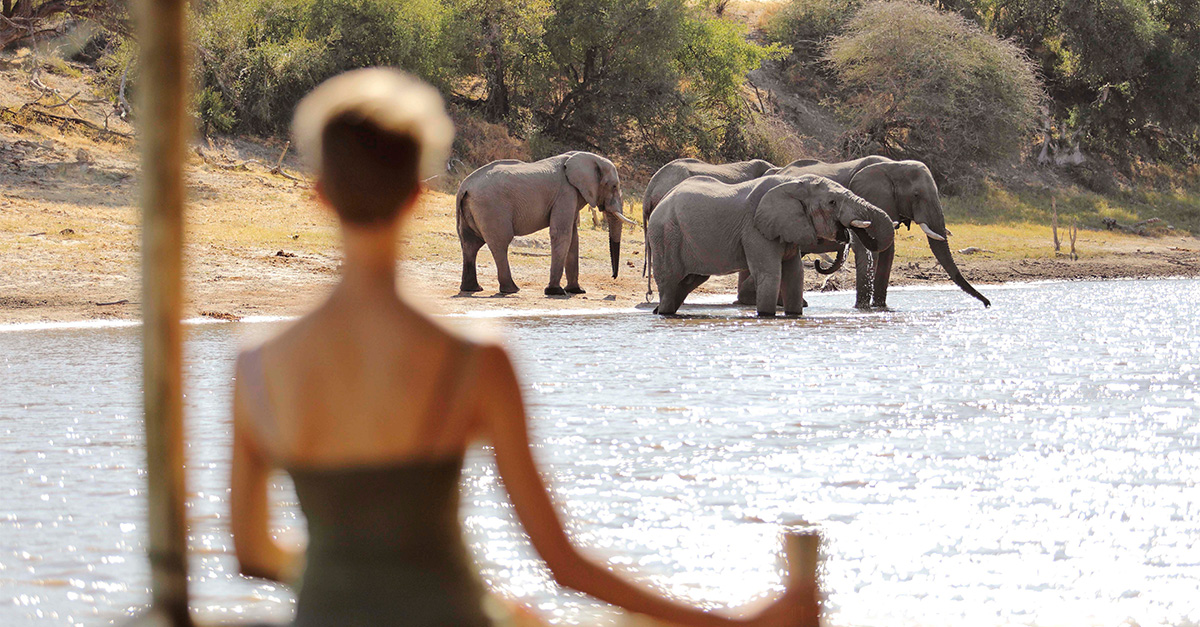 Find your zen in Portugal

Trade welcomes cut in summer flying to ease disruption, staff shortages force agencies to review branches as careers are in the spotlight, and lots more