Which river cruises are restarting on Europe’s waterways this summer?

Venice is set to be the starting point for Uniworld’s first sailing since spring 2020. The cruise is due to depart on June 20 and will be followed by a summer of sailings on the rivers of Italy, France and Portugal, taking in Bordeaux, Provence and the Douro.

UK managing director Chris Townson says: “It’s hugely exciting that we’ll be returning to the water on June 20, which also marks the inaugural sailing of our new Super Ship, La Venezia, in Italy. We’re very hopeful Italy and France will be added to the government’s green list.”

Book it: Uniworld’s Venice & the Gems of Northern Italy is an eight-day cruise, starting from £2,899 for a July 25 departure, including flights.
uniworld.com 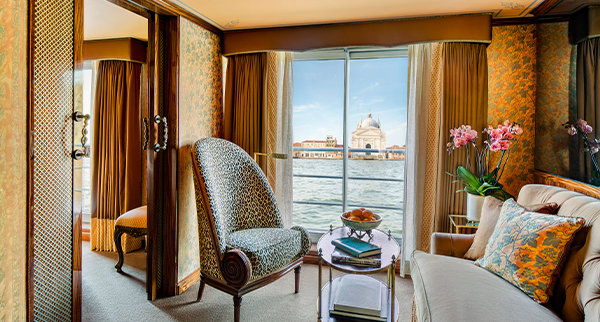 2. Wine on the Rhine

The much-anticipated launch of Tui’s river cruises will add a new player to the European market this year, and a series of wine-focused winter sailings on the Rhine offers a chance for guests to experience the new line. Starting from October 31, Tui Maya will operate four, six and seven-night Rhine sailings, taking in Rüdesheim, Boppard, Koblenz, Speyer, Strasbourg, Breisach and Mainz.

Expect wine tastings and expert speakers, plus excursions to wineries and vineyards to sample the best of Germany’s vintages.

Book it: Prices start at £868 for a seven-night sailing based on two sharing a Deck 1 Superior Cabin.
tui.co.uk 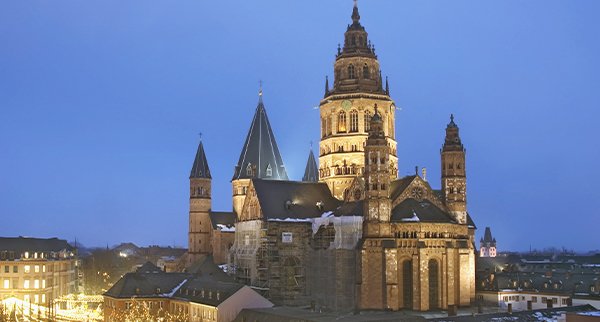 3. Mosey along the Moselle

German line A-Rosa restarted its operations this week with a seven-night sailing on the Douro, to be followed shortly by cruises on the Danube, Rhine, Moselle and finally, on July 31, the Rhône. Cruises will restart gradually, but the line expects its four Rhine ships to be back in operation by mid-July.

Book it: Newmarket Holidays offers a six-day Experience the Moselle cruise on A-Rosa Silva, departing October 26 from Cologne, from £1,310 including flights.
newmarketholidays.co.uk 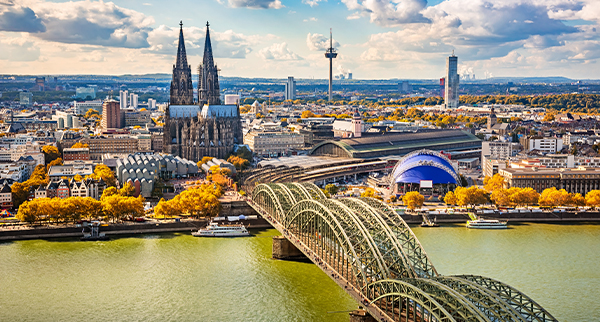 For clients looking further ahead, Scenic has unveiled its 2022 European programme with a host of new local experiences among its included Freechoice activities. Options include learning about silk production from artisans in Lyon, taking a Second World War-themed guided walk through Viviers to hear about the history of the French Resistance, and kayaking on the Danube in Belgrade. 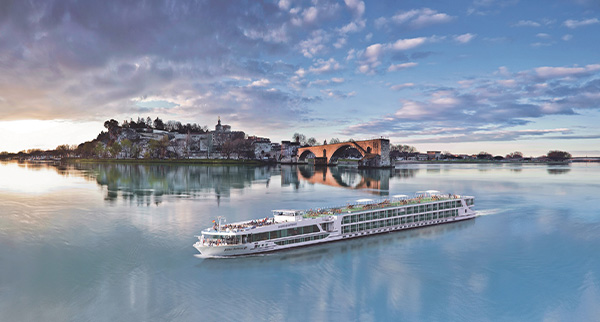 AmaWaterways plans to restart operations from July 3, kicking off a series of sailings on the Douro, Danube, Rhône, Seine and more. The first cruise is set to be AmaDouro in Portugal, with AmaMagna to follow on the Danube on July 21 – where the ship’s double-width size is a good selling point to tempt ocean cruisers to give river a go – and AmaKristina on July 22 on the Rhône.

Book it: A seven-night cruise on the Douro, round-trip from Porto, starts at £2,477, departing on August 14 on AmaDouro, with a three-night Lisbon add-on from £692.
amawaterways.co.uk