Pictured: Leisure Agent of the Year: Wendy Haines from The Holiday Village

Find the full list of winners below, and take a look at our gallery from the night here

Agents and agencies from across the UK and Ireland have been honoured at the 2022 Travel Weekly Agent Achievement Awards.

Multiple award winners included Hays Travel, which won the Large Agency category in the North East and London and the South East in addition to the national High Street Agency of the Year award and Petty’s individual honour.

Barrhead Travel was named best large agency in Scotland, in addition to Cooper’s award and being crowned the Best Large Agency to Work For. The agency’s Carol-Ann Jones also won the inaugural Mental Health Matters Award.

Miles Morgan Travel won two awards – for Large Agency in the South West and South Wales, and for Touring and Adventure Agency of the Year.

Swords Travel was named Small High Street Agency of the Year, having won the regional award for London and the South East, while the national homeworking, call centre and online agency awards were won by Travel Counsellors, ROL Cruise and Holidaysplease respectively. 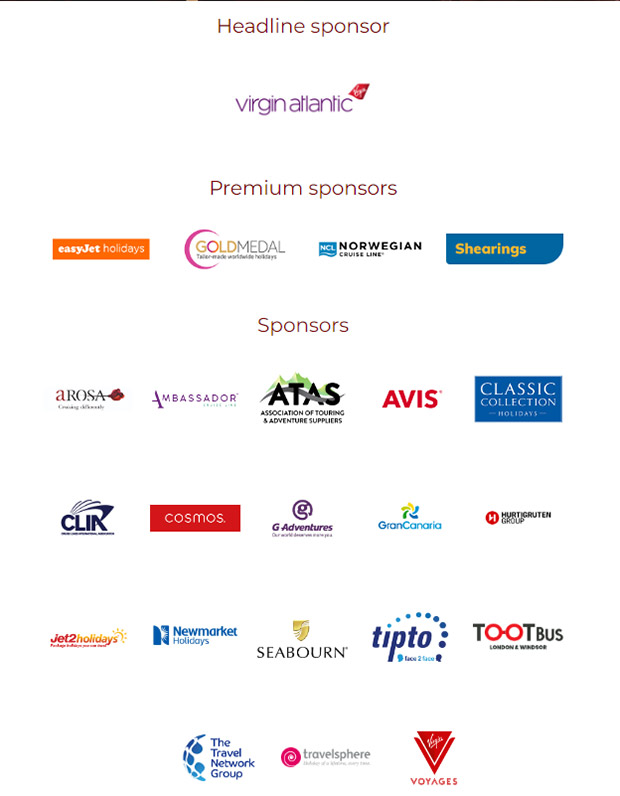 Tui reports dip in bookings due to flight disruption