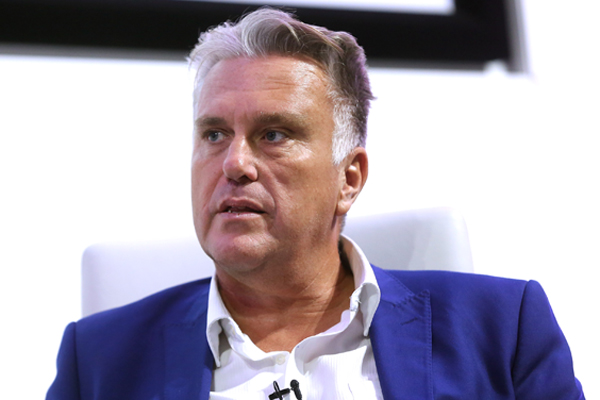 A new species of company is set to dominate the next generation of holidays, says Steve Endacott

Comments from opposition MPs in parliament and Thomas Cook pilots, saying that the “profitable” Thomas Cook airline should have been saved, even if the rest of the group collapsed, highlights how little these people understand about the traditional vertically integrated model.

I often describe vertical integration as a “funnel”. The largest part needs to be consumer access via in-house or third-party distribution, which then feeds customers to an in-house tour operation and then on to the airline.

Traditionally, tour operators have hidden as much profit as possible in the in- house airline, because it allows them to reduce TOMS VAT by over £30 million a year. This is because VAT is only paid on the non-flight element of a package holiday profit, as transportation is zero rated for VAT purposes.

This combined with the fact that the airline is guaranteed a fixed price for 100% of the seats they fly, means that in a vertically integrated group it’s impossible for the airline not to be profitable.

It is the tour operation that carries the risk management and often this can lead to losses, as they have to fill guaranteed aircraft or hotel beds in the lates market below cost.

While running Airtours/Mytravel holidays, I often found myself arguing with the airline about having to cancel poor selling routes, since unsurprisingly these were often the airline’s most profitable.

With only Tui left of the traditional vertically integrated groups, it’s interesting to look at how different the new players Jet2 and easyJet Holidays operate.

First and foremost, these are low-cost airlines, with tour operations that use less than 20% of their total seat capacity currently. Therefore, the profitability of the airline is real and not subsidised by other elements of the group.

The tour operation is the junior brother, but is seen as a benefit because it allows the airline to “dump” distressed seats in an “opaque” manner, within package holiday prices, that are not visible to competing airlines price scanners.

It also delivers earlier booking holiday customers, from different channels that complement, rather than competes with its flight-only sales and allows base load factors to be reached quicker.

Given that low-cost carriers move prices up in buckets of four seats, these early sales allow it to achieve a higher yield on average compared to routes without the support of holiday sales, I’m told.

Interestingly, the new players show no interest in owning high street shops and predominantly rely on customers coming directly to their websites via above the line brand advertising.

However, their web activity is now evolving as they develop their tour operations, with a massive increase in the level of destination, resort and hotel name bidding via Google. This is set to force Google PPC costs even higher this January and could be a real headache for online OTAs like On the Beach and Love Holidays.

So just as the dinosaurs died out to never roam the earth again, it would appear that a new species of holiday company is set to dominate the next generation of holidays. It’s going to be a fascinating few years.