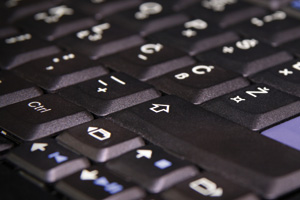 Asked about issues agents have with providing the information at the TTA Worldchoice conference in Salou, Spain, today he said Cook was working on improving its own processes.

Currently the operator does not allow API to be provided more than 60 days before departure or within four days for bookings using its charter airline.

“We are working on it,” he said. “It’s kind of odd that you can’t check in online four days before. Hopefully something will be in before December.”

Agents complained of a “hotch potch” approach to API with different requirements made by different operators and airlines.

Ailles agreed that the there was a lack of consistency, adding that the idea of agreeing in an industry-wide protocol was a “good suggestion”.

“It’s something maybe where Abta could drive some consistency,” he said.

Amanda Darrington, Kuoni national sales manager, said some agents are not happy giving operators their customers’ information but when they are they will submit API on their behalf. “We think we have got a fairly slick process, but it’s down to how the agent wants us to interact with that piece of data,” she said.