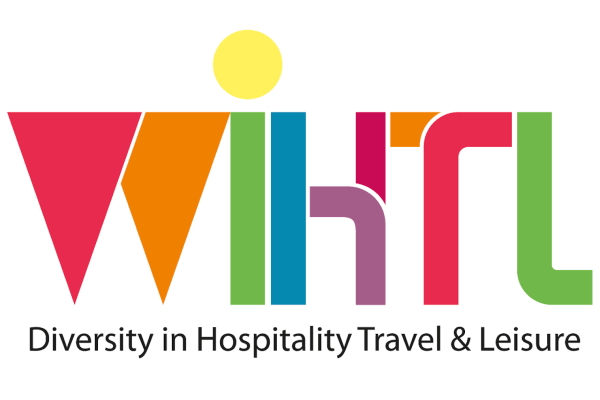 Diversity and inclusion on hospitality, travel and leisure has dropped down the priority list for bosses over the last six months as companies focus on surviving the Covid-19 pandemic.

Just 15% of businesses reported that diversity and inclusion  has been raised at board meetings regularly, with 42% saying it has come up infrequently and 43% say it has not come up at all.

A new report, led by Women in Hospitality, Travel & Leisure (WiHTL) with executive search company MBS Group and accountancy firm PwC, found that diversity has fallen down the list of priorities for shareholders.

However, the Covid-19 short term negative impact on diversity and inclusion could result in a “watershed moment” longer term.

Cost-cutting measures have meant that many of the action plans designed to improve diversity and increase representation have been paused or had their budgets cut.

The report predicts that Covid-19 is likely to have a negative impact on gender diversity across the sectors, due to a number of reasons.

The report found that more women and people from ethnic minorities have accepted voluntary redundancy packages than men due to caring responsibilities, or because their roles are more easily transferable to other sectors.

At the same time, Covid-19 has shown businesses that flexible and remote working policies can be highly effective.

This development could wave in a new era for those with caring responsibilities as the lack of flexible working policies has historically been a barrier to progression for women.

Overall, there is a belief that the changes resulting from the crisis could present an opportunity to improve diversity in the sector in the future  – 50% think it likely; 37% believe it is possible.

Almost half (44%) of firms reported that D&I has been a higher priority since the outset of Covid-19, with 33% saying it has remained as important as pre-Covid.

The report draws upon data captured from more than 60 leading businesses, a survey of 1,500 staff carried about by PwC and case studies.

It covers the unintended consequences and impact of Covid-19 actions such as the furlough scheme, restructuring, reorganisations, shift to remote working, recession from a leaders’ standpoint and an employees’ perspective.

WiHTL founder and chair Tea Colaianni said: “This is not the time to slow down individual and collaborative efforts towards creating more inclusive environments.

“This crisis might be the catalyst for more positive gendered and ethnic change if we are able to harness the benefits and mitigate the risks.

“This is the time to accelerate, propel and invest in diverse talent, creativity, innovation, create sustainable outputs and eliminate inequalities. It is not just a question of moral justice, it is a matter of competitive advantage in the face of huge adversity and uncertainty.”

“However, a significant proportion of HTL workers have felt insufficiently supported or protected, particularly from a personal safety perspective. And these concerns were highest amongst sections of the workforce that may already have faced discrimination.

“Our survey also found that these groups were more likely to have been furloughed, faced cuts in hours or been made redundant, although few felt that either their gender or ethnicity were a contributing factor to their experience. For many companies, collecting and considering diversity data as part of key decisions on pay and employment is a critical first step.

“More generally, organisations that are conscious of the particular issues facing their female and black, Asian and minority ethnic workers, can actively build a more inclusive culture, which will give them a clear edge in winning over customers and developing innovative solutions to help their businesses survive and thrive.”