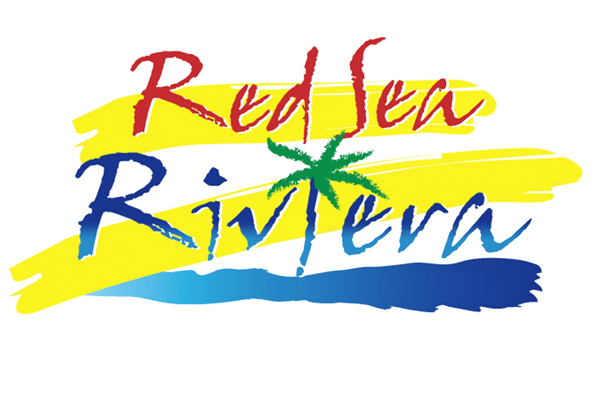 The Red Sea Riviera logo is being re-launched by the Egyptian Tourism Authority and extended to cover resorts beyond Sharm el Sheikh.

UK flights to Sharm el Sheikh remain grounded on Foreign and Commonwealth Office advice following last October’s explosion of a Russian Airbus killing all 224 passengers and crew after taking off from the destination’s airport.

The FCO continues to advise against all but essential travel by air to and from Sharm el Sheikh.

The Egyptian Tourism Authority has now moved to extend the Red Sea Riviera branding to other destinations, such as El Gouna, Hurghada, Sahl Hashish, Makadi Bay, Soma Bay and Marsa Alam as part of its marketing activities in the UK.

The initiative will see the logo used by the Egypt Tourism Authority and UK tour operators in promotional activities and advertising campaigns “to remind holidaymakers of the allure of the Red Sea, thanks to its luxury resorts, clear blue skies and sandy beaches”.

The logo was first used in the Egyptian Tourism Authority’s marketing campaigns for Sharm el Sheikh in 2004.

UK director Rasha Azaizi said: “The Red Sea Riviera logo was part of Egypt’s most successful tourism advertising campaign in the UK, perfectly capturing the country’s unique promise of both a relaxing and exciting holiday.

“Extending the Red Sea Riviera brand into the region’s other beach destinations will enable us to put Egypt back in the ‘Riviera League’ of popular international tourist destinations.”