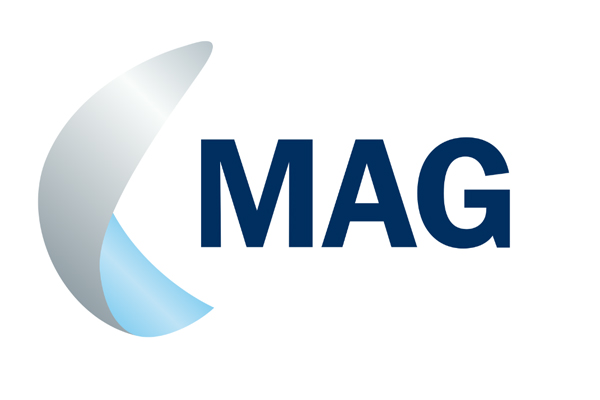 Passengers using airports run by Manchester Airports Group rose by 7% to almost 52 million in the year to March.

This enabled the owner of Manchetser, Stansted, East Midlands and Bournemouth airports to increase operating profits by 22.5% to £192.6 million over the previous 12 months.

Stansted was described as being “well-placed to absorb future growth in London’s aviation demand prior to any new runway being built”.

Stansted numbers rose by 11% to 23.2 million while Manchester saw passenger throughput increase by 5.4% to 23.5 million.

However, those using East Midlands airport fell by 2.2% to 4.5 million and numbers at Bournemouth airport were static at 700,000.

MAG cited growth in passenger numbers combined with commercial yield improvements and “cost discipline” for a £36 million rise in earnings [EBITDA] from £284 million to £320 million.

MAG described the annual financial performance as “meeting or exceeding” financial targets and continuing the growth delivered over the past few years.

“This is driven by increases in passengers, continued improvement in commercial performance and focussed expenditure to support both volume growth and improved customer service.”

Manchester airport broke the symbolic “24 million” barrier – 24,095,206 passengers have now flown from Manchester over the past 12 months – an increase of 7.2%.

June traffic at Manchester was 9.2% up on the previous year to 2.5 million, driven by the strong performance of flights to Mediterranean destinations.

A total of 6.3% more passengers flew from Stansted at 2.1 million despite continued disruption from French air traffic control strikes leading to more than 100 flights being cancelled,

MAG chief executive Charlie Cornish said: “This has been the fifth consecutive year of growth for the group and we have continued to outperform our challenging financial targets and seen record numbers of passengers using our airports.

“Our airports have been able to outperform their competitors over the last year largely because they still have the capacity to grow.

“In the coming years, as this country continues to see an increase in air travel, government must ensure that aviation policy makes best use of capacity at airports where it already exists, such as London Stansted and Manchester.

“MAG’s business strategy has a long-term focus with resilient foundations. This will stand us in good stead to respond to any adverse consequences that may be felt by the UK economy following the country’s decision to the leave the EU.

“As the country enters a new era, we will be working closely with the rest of our industry to ensure that once we leave the EU the UK remains a member of the European single aviation market.

“At no point have the excellent international air links that this country’s airports provide been more vital to the nation’s future prosperity and economic growth.”