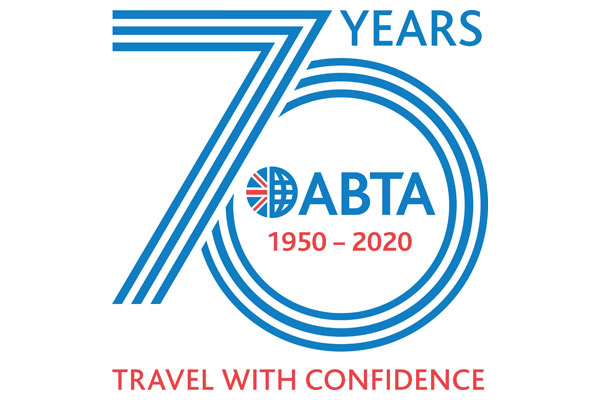 Abta has extended the deadline for issuing refund credit notes for non-flight package holidays cancelled due to Covid-19 beyond the end of this month.

Travel association Abta has also extended the deadline for expiry of newly-issued RCNs beyond September 30.

However, it has only extended the deadline for issuing RCNs by one month to April 30. The expiry date for new RCNs will be January 31 next year.

And crucially, the CAA has yet to confirm whether the March 31 deadline for issuing Atol-protected RCNs will be extended.

Abta announced the double extension today, with the deadline for issuing the notes due on March 31.

However, Abta had previously said it hoped to act in step with the CAA and trustees of the Air Travel Trust which guarantee RCNs issued for cancellations of Atol-protected package holidays.

The CAA has confirmed it is in discussions with the government on an extension of both the March 31 deadline for issuing RCNs and the September 30 expiry date.

CAA group director of consumers and markets Paul Smith told a Travel Weekly Future of Travel Forum last week: “Everybody is aware of the need to provide clarity to industry about what happens after the end of March.”

He said: “At the moment, the government letter covering RCNs in the Atol sense runs to the end of September.

“We’re conscious the dates need to work together. We don’t want to end up in a situation where we concertina the need to use the RCNs into a very short period. We’re keen to get a joined-up solution.”

In a statement, Abta confirmed: “If a member has previously applied to Abta and been granted permission to issue RCNs up to 30 September 2021, that member does not have to apply again to be able to work to the new dates.”

Customers retain the right to a cash refund if they prefer and cannot be made to accept a refund credit note for a cancelled holiday.

The expiry of Abta-guaranteed refund credit notes already issued with the September 30 expiry date will not change.

The association said the RCN Guidance Note on the member zone of abta.com has been updated.