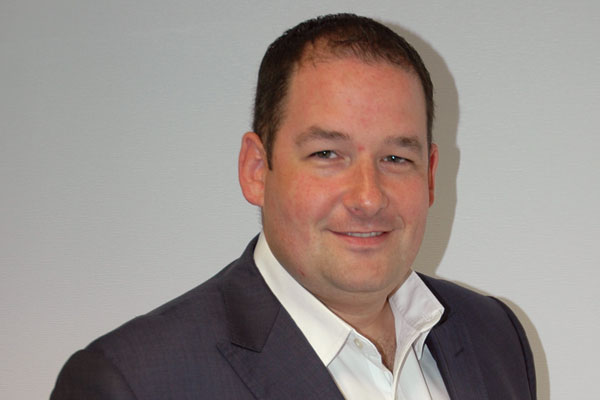 The trial of former OTA director Johnny Pollard – who is accused of defrauding customers – has been postponed to March 2022.

Pollard, a former director at On the Beach and commercial manager at Bookable Holidays, was due to appear at Manchester Minshull Street Crown Court on Tuesday, May 4, 2021.

But after an application to break hearing on Thursday, April 29, the trial, slated for ten days, has been pushed back to a provisional date of March 28, 2022.

A mention hearing in front of Judge Potter is scheduled for Thursday, May 6, 2021.

Pollard was charged by Greater Manchester Police in June 2019 on 22 counts of fraud by false representation.

The alleged offences are said to have occurred between January and May 2017.

An initial trial date was set for May 18, 2020, but this was postponed by almost a year – due to Covid – before the latest postponement.