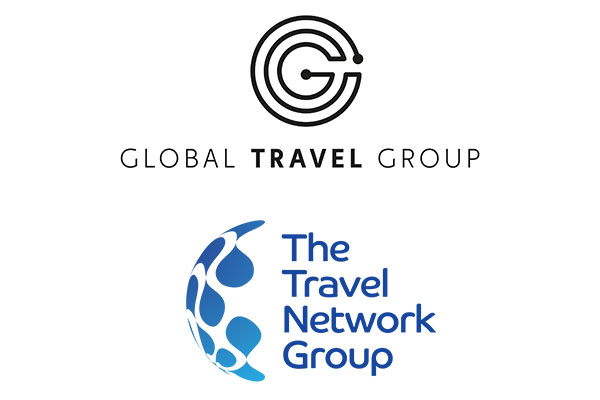 The Travel Network Group (TTNG) has retained two members of Global Travel Group’s membership team since it acquired the consortium.

Global’s 285 members have remained a separate entity now they have moved over to TTNG, in a deal that was completed just before Christmas.

The travel agency consortium, which now have 1,250 members, confirmed that two members of Global’s team were retained, with 10 roles ‘displaced’ – including former managing director Andy Stark.

Dnata Travel Group’s chief executive for Europe, John Bevan, said: “Andy’s leadership of the Global Travel Group this last several years was a critical factor in its success, and we’re grateful for his drive and commitment.

“His professionalism, and that of the wider team during the sale of Global to The Travel Network Group was outstanding and we wish him the best of luck with his future endeavours.”

In a statement, the Travel Network Group confirmed that the consultation process with Global employees closed when the acquisition completed.

“The sale meant that a number of roles within The Global Travel Group were sadly displaced with remaining employees moving across to The Travel Network Group,” it said.

Chief executive Gary Lewis said: “The team at Global have been extremely helpful with the handover process. We thank them for their professionalism and support these past eight months and we wish them the best of luck for the future.”

Global’s former head of membership and development, Darren Bond, was among those to leave the company.

Posting on Facebook before Christmas, he said: “Farewell Global Travel Group! The past 10 and a half years has been an amazing journey, working with exceptional people who have the courage and conviction to start their own travel businesses.

“I am confident that under the new ownership of The Travel Network Group, The Global Travel Group will continue to inspire more people with the dream of getting into travel and support the members to take on the new challenges of 2021 and beyond.”

Bond said he hoped to return to the industry and “doing it all over again” by working with independent travel professionals.