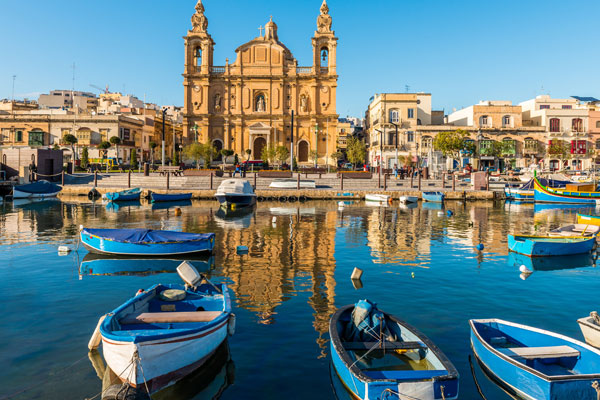 UK arrivals grew to 640,570 over 2017 as the island hosted a series of festivals and events from Annie Mac’s Lost and Found to Isle of MTV.

Malta was ranked as the top destination for LGBTQ travellers for the fourth year running on the Europe Rainbow Index for 2018.

The Mediterranean archipelagoreceived a score of 90% in recognition of the laws, policies and lifestyles of the LGBTQ community out of a total of 49 countries.