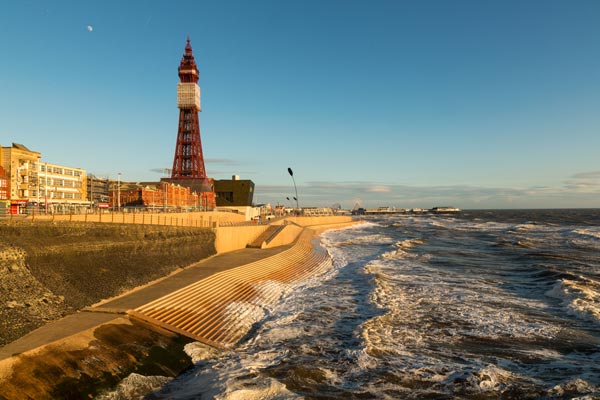 Summer holidays in many popular European beach resorts in August are cheaper than in UK seaside staycations, new research claims.

European beach holidays are now more affordable than ever with hoteliers offering heavily discounted prices and deals in order to attract British holidaymakers this year, according to On the Beach.

The study revealed that European holidays are better value in seven out of ten cases, with the high price of trains and hotels in the UK making a one week staycation much more expensive.

It follows a poll of 1,000 British families by the company showing that overall value for money was the number one consideration when choosing a holiday destination.

The online specialist worked out that Skanes in Tunisia at £978 including flights was as much as 66% cheaper for a family of four on a bed and breakfast basis for a week than St Ives in Cornwall at £2,987 including transport from London.

The study found that holidays to Marmaris in Turkey are 36% cheaper than a week in Margate, while flying to Benidorm rather than Southport could save almost 10%.

Blackpool remains one of the cheapest UK seaside destinations, although a one-week holiday costs only 27% less than a holiday on the Costa Brava.

Great Yarmouth offers a slightly cheaper option than a holiday in Majorca, although holidaymakers would only pay 5% more to take a break in the Balearics.

Holidaymakers would save just 3% if they chose Paignton in Devon over a week in the Costa Del Sol region of Spain.

However, the research did not factor in the falling value of the pound against foreign currencies amid concerns of a no-deal Brexit in October.

“Our research shows that in many cases, it’s cheaper to take your family abroad than stay here in the UK. Not only can you save money on the initial cost of a holiday, in-resort costs are almost always cheaper abroad than they are in Britain.”

He added: “Public transport and indeed hotels can be very expensive in the UK, making the so-called staycation a very expensive option for hard-working British families.

“However, the rise of low-cost airlines and hoteliers across Europe offering discounted rates in order to attract more Brits, means a holiday to one of Europe’s most popular beach resorts is much more affordable.”