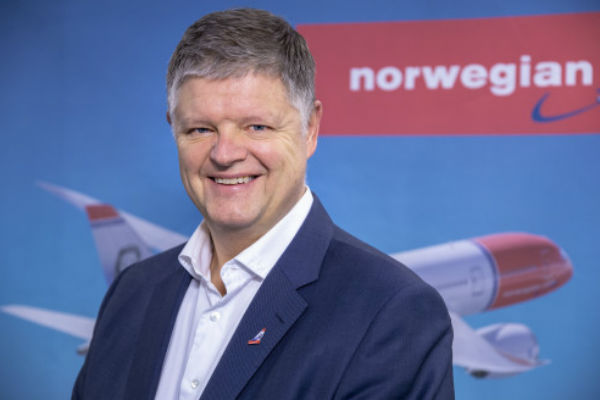 Norwegian Air passed the first stage in its emergence from bankruptcy protection on Friday (March 26) when the Irish High Court approved the carrier’s restructuring plan.

The restructuring proposals will now go before shareholders and creditors in Norway for approval following what Norwegian Air hailed as an “important milestone”.

Assuming approval in Norway, where the carrier is also in bankruptcy protection, the company will begin the process of raising new capital with the aim of emerging from bankruptcy by the end of May.

Shareholders have to agree to their holdings being reduced to a combined total of just 4.6%, and 1,600 unsecured creditors plus customers seeking refunds must accept just 5% of what they are owed plus a ‘pro rata’ share-out of a NOK 500 million (€50 million) ‘cash pot’.

Norwegian Air will then seek to raise NOK 4.5 billion (€446 million) in new capital in order to release a Norwegian government loan guarantee of NOK1.5 billion (€149 million).

The new capital is needed in part to provide the ‘cash pot’ to share among creditors.

Norwegian Air entered the Examinership process in Ireland last November, looking to restructure several of its Irish subsidiaries while protected from creditors.

The company noted “a large majority of creditors” voted in favour of the reconstruction process.

A similar vote will be required among creditors in Norway in the next 14 days, prior to a ruling from the Norwegian Court.

Schram said: “This is a demanding process. However, the court ruling enforces our belief of a positive outcome.”

Norwegian Air will remain in the Examinership process until the capital raise is finalised, which is expected to be by the end of May.

The Irish High Court signed off on the process following a series of meetings of shareholders and creditors on March 18-20 and March 22-23.

The restructuring proposals were approved by shareholders and “by a majority of meetings of creditors”.

Voting on the process in Norway should be concluded by April 9.