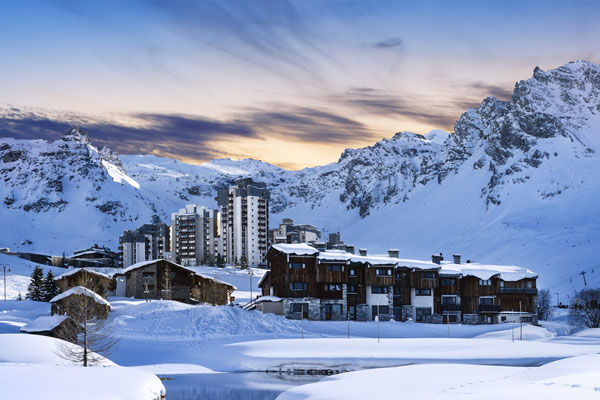 The French ski resort of Tignes plans to open a €62 million snowdome 2,000m up in the Alps complete with a 400m slope.

The indoor slope will also be home to a surfing pool with three-metre waves, a 1,000-bed hotel and a shopping centre.

The plans have been approved by the region’s commission for new tourist units.

The mayor of Tignes says the Ski Line snowdome will transform the area into a mountain city where skiing will be possible all year.

The slope in Tignes will resemble one in Dubai, with an indoor chairlift to take skiers to the summit.

Tignes is one of the few resorts in Europe to open some of the ski slopes on its 3,455m glacier during summer and is a popular training destination for Olympic skiers.

But climate change is causing Europe’s glaciers to shrink and summer skiing on natural snow may soon be consigned to the history books.

Jean-Christophe Vitale, the mayor of Tignes, told The Times: “The Grande Motte glacier has already lost 30% of its ski area, so we have decided to react by creating an indoor ski slope.”

The snowdome will use hydroelectricity from the town’s dam, have solar panels on the roof and a biomass boiler.

Real snow would be used to create the indoor slope in winter while snow cannon would produce artificial snow during the summer months.

But Hervé Billard, from the Rhône Alps federation for the protection of nature, said: “The Ski Line is a kind of Disneyland theme park.

“A line has been crossed. It does not respect the mountain.”