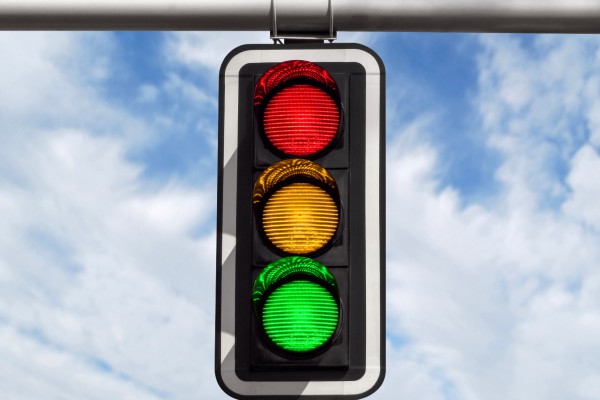 The bosses of British Airways and Thomas Cook have voiced contrasting opinions on the government’s traffic light system for reopening overseas travel from next month.

BA chief executive Sean Doyle described the scheme as “too complicated” and people should be benefiting from the UK’s world-leading Covid vaccination programme.

But he joined growing calls for ministers to provide more details on which countries would be in each category, and what testing Britons would need to undergo when holidaying abroad.

Doyle, in a comment piece for The Sun at the weekend, said: “If you’ve been vaccinated and you are coming back home from a low-risk ‘green’ country where there’s also high rate of vaccination and a low rate of infection, you shouldn’t have to take an expensive test as the government demands.

“You should be allowed to travel without restriction.

“For people who haven’t been vaccinated, the science shows that a single rapid Covid test can detect almost all cases.”

“We’ve already developed these, but we need the government to find a way to link an NHS record of proof of vaccination to these clever apps so there’s no hold up getting out of or coming back into the country,” Doyle added.

And he warned: “The future remains uncertain for our industry and my fear is that if the government doesn’t make safe travel simpler, there will be more job losses and more businesses will be lost.”

French also gave a note of caution, telling Sky News that while the travel industry is mobilising itself, “we don’t actually know what destinations we’ll be able to travel to” when overseas travel is due to restart from May 17.

“We don’t know exactly what the testing regimes that are going to be necessary to be put in place. And we’re not sure how people will be able to re-enter the country from each of those corridors,” he said.

“So there’s a lot of questions that do need to be answered before we get to the very exciting position of being able to go on holiday.”

However, French was upbeat about the prospects of international travel resuming from May 17 – also pointed to the success of the UK’s vaccine rollout and how the UK’s lockdown easing has progressed so far.

“I’m confident that we will see travel opening up on 17 May – it was predicated on a number of things happening, most of which have happened,” he added.

“The exact mechanism of freeing that up, I think, remains to be seen and I would expect the government to be able to move quite quickly to be able to tell us how we will be able to unlock.

“And particularly how we’ll get aviation back running as quickly as possible and help the airports deal with the processes around people returning.”

French revealed he has booked a holiday to Croatia himself, adding: “I’m pretty confident by the time certainly that the school holidays return, most of the popular destinations in the Med will be open.”