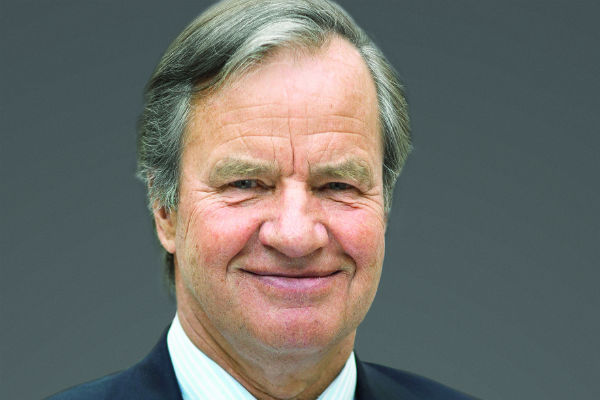 A Norwegian attempt to restart low-cost transatlantic flights involving the founder and former chief executive of Norwegian Air is encountering political opposition in the US.

The chair of the US House of Representatives transportation committee Peter DeFazio has urged the government to deny permission for Norse Atlantic Airways to enter the US market.

DeFazio called on transportation secretary Pete Buttigieg to block Norse Atlantic’s application for flying rights after describing the US Transportation Department’s licensing of Norwegian Air in 2016 as “imprudently issued”.

He told Buttigieg: “It is imperative you correct the error of 2016 and deny this airline’s application.”

The former boss of Norwegian Air Bjorn Kjos has a 15% stake in start-up carrier Norse Atlantic Airways which plans to fly to New York, Los Angeles and Miami from European cities including London, Paris and Oslo.

Flights operated by leased Boeing 787s are touted to begin operating as early as December.

The start-up carrier is majority owned by Bjoern Tore Larsen, co-founder of air crew staffing company OSM Aviation which supplied crew to Norwegian and in which Norwegian Air had a 50% stake.

The failed carrier and staffing company severed connections in July last year when Kjos was forced to step down from Norwegian.

Norse is in the process of raising NOK 1.28 billion ($149 million) from investors ahead of a planned stock market listing in Oslo.

In a statement, the start-up company insisted: “The operation will be in line with the agreements that regulate air traffic between Europe and the US.”

Norse Atlantic aims to fill the low-cost long-haul gap left by Norwegian Air, which remains in bankruptcy protection in Ireland and Norway as it seeks to restructure and return as a slimmed down Norwegian short-haul carrier.

Norwegian Air shut down its long-haul operation in January, closing its base at London Gatwick.

In a statement to news agency Reuters, Larsen insisted: “American consumers want an airline that can fly them safely and comfortably across the Atlantic at a low fare and we at Norse Atlantic will deliver that.”

He claimed the new carrier would not follow the employment practices of Norwegian Air, which registered aircraft and based crew in jurisdictions it could do so most cheaply.

Larsen said: “We will have permanent employees in the US, in the air and on the ground. We respect the employees’ right to unionise if they wish to do so.”

In an earlier statement announcing the stock market listing, Larsen claimed: “We have a once-in-a-lifetime opportunity to build a brand new airline from scratch. We have industry knowledge and have secured Dreamliners at very good terms.”

However, the Norse Atlantic model appears a carbon copy of Norwegian Air’s which failed to make a profit and was forced into restructuring before Covid-19 struck.