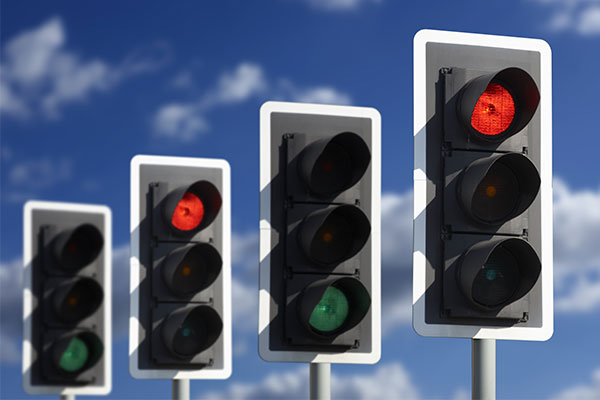 Almost two-thirds of adults in England do not feel comfortable travelling internationally when restrictions are lifted, according to research, which also showed a lack of understanding of the traffic light system for travel.

A YouGov poll of more than 1,400 people found that 63% of respondents were not comfortable travelling, 30% were and 7% were unsure.

Broken down further, more than half (54%) of those who were not comfortable going overseas were ‘not at all comfortable, while the rest were ‘not very comfortable’.

The poll, conducted on April 8 and 9 – when the Global Travel Taskforce published its restart framework for international travel – also found most respondents in favour of the traffic light policy trailed earlier that week.

Almost two-thirds (64%) said they supported the system, 11% opposed it, 17% neither supported or opposed it and 8% weren’t sure.

Uncertainty was higher when the same question was asked for amber destinations, with 53% saying they didn’t know, and only 8% correctly identifying that two tests and 10 days in quarantine at home will be required.

For red list countries, 45% of respondents said they didn’t know the requirements, but 33% correctly identified they would need to spend 10 days in hotel quarantine.

When the two-test process for returning from green list countries was later clarified, 48% of those polled said it is not worth going on holiday to those countries, 33% said it was worth it and 19% said they didn’t know.

When the amber restrictions were spelt out, 70% of people said it was not worth going on holiday to such destinations, 15% said it was and 15% said they didn’t know.

Answers were given the week following the prime minister’s Easter Monday announcement, with further details of the taskforce – including the introduction of a ‘green watchlist’ and confirmation that PCR tests would be required – confirmed on the second day of the questions being asked.