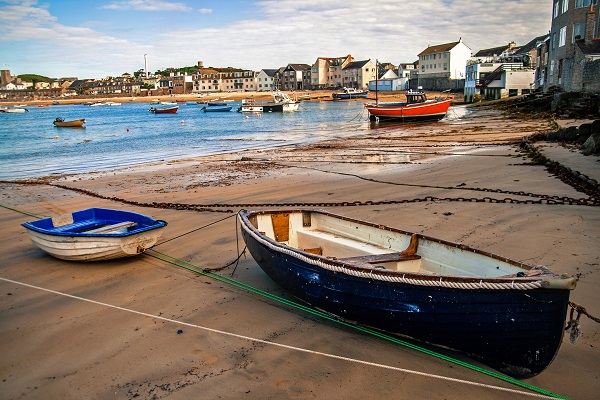 New holiday bookings this year have now reached almost 80% of pre-pandemic levels recorded in March and April 2019, according to Travel Counsellors.

Consumers remain confident that foreign and domestic summer holidays are on the cards, despite current confusion over the yet to be announced government traffic light scheme to be unveiled in May grading countries green, amber and red.

The latest data from the independent agency group shows currently volumes being three times up on the numbers booked at the same time last year.

The agency’s top five best selling destinations for summer travel are Spain, Greece, UK, US and UAE even though the government will not disclose which overseas countries are safe to travel to until mid-May.

A spike in demand for the UK follows a customer survey showing that 80% of those questioned have already booked or were likely to book a domestic trip this year, with almost £5 million spent so far. The introduction of UK coastal cruises by more than a dozen lines has helped spur demand.

The top five domestic destinations are Cornwall and the Isles of Scilly, Devon, Norfolk, Lake District and Isle of Wight.

The majority of clients said that booking with someone they can trust and being assured of complete financial protection are their most important considerations when planning a trip.

“With so much to consider, the value of placing travel plans in the hands of a trusted travel professional has never felt more important.

“We have developed our UK product and that, coupled with our insider tips from the best places to eat to local walks and hidden gems, is proving incredibly popular with customers.”

Meanwhile, travel data firm ForwardKeys reported a surge in sales from the UK for Spain, Greece and Cyprus.

Bookings to travel to Greece between July and September are at 12% of 2019 levels.

The firm’s insights vice president Olivier Ponti described this as “an amazing performance, especially considering that the recovery of tickets to EU destinations, when compared to pre-pandemic levels, is at 52%”.

He added: “The European destinations that have announced their willingness to welcome UK tourists have been favoured the most at the moment.

“While Spain accounts for the biggest share in terms of travel volumes this summer, 25% of total tickets to international destinations, Greece is looking particularly well”.