Below me there was a steady stream of extravagantly coloured, evocatively named fish – oriental sweetlips, butterflyfish, parrotfish. A manta ray was gliding through the shallows, vibrant red starfish lay on the seabed and I was lucky enough to spot a hawksbill turtle before it disappeared into the depths.

I was floating in the Indian Ocean close to the islet of St Pierre, a jumble of smooth granitic rocks topped with a handful of swaying palms, all surrounded by impossibly clear water – just one of the Seychelles’ many jewels.

This archipelago of 115 islands – many uninhabited – is the quintessential tropical paradise, sitting in splendid isolation between India and Africa, four degrees south of the equator. It’s synonymous with exclusive – and expensive – hotels and private island resorts, but I set off to explore by catamaran on Dream Yacht Charter’s seven-night Praslin Dream cruise.

A by-the-cabin cruise is the perfect way to experience yacht cruising without any sailing experience or the expense of hiring a whole yacht. The catamaran was exceptionally stable, and we could drop anchor in small harbours, private anchorages and spectacular snorkelling spots, while the fixed itinerary left plenty of time for land excursions and relaxing on the Seychelles’ renowned beaches.

It’s not for everyone: cabins are minimally furnished and space is limited. And while the catamaran is large, on the standard cruise there are 12 cabins and up to 24 passengers – typically a mix of nationalities, including British, French and German – sharing the space if the boat is full.

“The catamaran was exceptionally stable, and we could drop anchor in small harbours, private anchorages and spectacular snorkelling spots.”

I was following the same itinerary on the premium cruise, sailing on the Yacht Eleuthera 60 that has just four cabins and a maximum of 10 passengers, plus a two-person crew of captain and chef. Everything – including local spirits, wine and beer – was included, but the real draw was getting to see more of the islands in a short time and, when we weren’t in harbour, arriving under a star-studded sky and waking up in a sun-drenched bay. 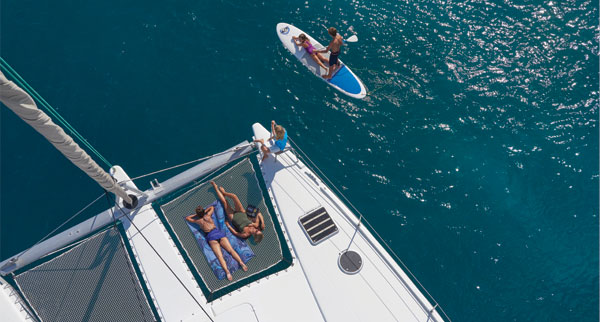 The Seychelles has three main islands, each with its own distinct personality. We set sail from capital Mahé, the largest and most developed. Home to the country’s international airport, it boasts more than 60 beaches, each backed by greenery rather than concrete resorts.

On the second night we anchored next to colourful fishing boats in La Passe harbour on the west coast of diminutive La Digue. The smallest of the inhabited islands, it has clung to the archipelago’s older, simpler way of life, where shop signs read ‘Open some days, closed others’.

There’s no airport, only a couple of surfaced roads and virtually no cars. So aside from a few brightly painted ox carts that ferry visitors around, bicycle is the best way to travel along La Digue’s sandy streets.

“The smallest of the inhabited islands, it has clung to the archipelago’s older, simpler way of life.”

I cycled through the village, past street stalls laden with tropical fruits and a man on his bike who’d strung six just-caught fish from his handlebars, until I reached vanilla-scented L’Union Estate, a historic plantation where the tranquillity is shattered only by the occasional thud of falling coconuts.

After a lunch of smoked fish salad and octopus in coconut-milk curry, washed down with a cold SeyBrew, I followed the palm-shaded path that leads to one of the world’s most photographed beaches. In fact, Anse Source D’Argent is just one in a line of jaw-droppingly beautiful bays, all bordered by elemental grey boulders that spill into the turquoise water.

The following morning we set sail for Cousin Island. A former coconut plantation turned special reserve, it was bought by Birdlife International in 1968 and restored to its natural state.

Today, this biodiversity hotspot is a breeding ground for hawksbill turtles and home to five of the archipelago’s 11 endemic land birds. On our guided tour of this mini-Galapagos, I got up close to nesting white-tailed tropicbirds, completely unfazed by the arrival of the paparazzi.

As I walked the trails, vegetation seemed to burst from the forest floor – no wonder people thought that this was the original Garden of Eden. The lofty palms almost blocked out the light, their enormous fan-shaped leaves allowing for only narrow shafts of sunlight. From high in the trees came the chatter of the Seychelles bulbul and a high-pitched whistle, the call of the elusive Seychelles black parrot.

Islands may be private but all the beaches in the Seychelles are public, if you can reach them. We anchored by the unspoiled island of Grande Soeur, or ‘Big Sister’, where the dazzlingly white sand, licked by brilliant-blue water, was so powder-fine it squeaked. With whispering casuarina trees to shade me from the equatorial sun, it made the perfect spot for a feet‑in‑the-sand barbecue of giant red snapper, spicy marinated chicken and mango salad.

We spent the night off Curieuse Island and set off to explore the following morning. This former leper colony is now part of the Marine National Park, with more than 100 prehistoric-looking Aldabra giant tortoises roaming free, some of them around 150 years old and weighing in at a hefty 400kg.

“This jungle-backed crescent of sand makes a regular appearance on the world’s most-beautiful beach lists.”

As I walked along the raised boardwalk that runs through the sulphurous-smelling mangroves, I watched giant red crabs scuttling sideways into their holes and saw the scarlet flash of the tiny Madagascar fody bird.

Then it was a short hop back to Praslin, which has no shortage of stunning beaches, including Anse Lazio on the northwest of the island. This jungle-backed crescent of sand makes a regular appearance on the world’s most-beautiful beach lists, and it was the perfect place to idle away an afternoon until the setting sun streaked the ocean pink and gold.

Later we dropped anchor by a deserted bay to plan the next day’s adventure – perhaps snorkelling, kayaking or hiking through barely tamed jungle. But first there was dinner of just-caught fish, rounded off with succulent papaya, and shots of sweet dark rum under the stars.

“The Seychelles is a fantastic location for first-time by-the-cabin passengers, and Dream Yacht Charter offers two four-day, three-night cruise itineraries, which can be added on to a stay on Mahé or Praslin. Clients wanting to see more of the islands can opt for an eight or 11-day itinerary.

“The largest boats we use are 25 metres long, so there’s plenty of room for passengers to find a private space to relax in. Features include air conditioning and TVs as well as water sports equipment. Cruising weather is best between May and October.”
Andy Byham, UK director, Dream Yacht Charter

Carrier offers seven nights on Dream Yacht Charter’s Praslin Dream itinerary from £2,000 per person, based on two people sharing, including return flights with British Airways and private transfers. Price based on departures on January 13, 2019.
carrier.co.uk 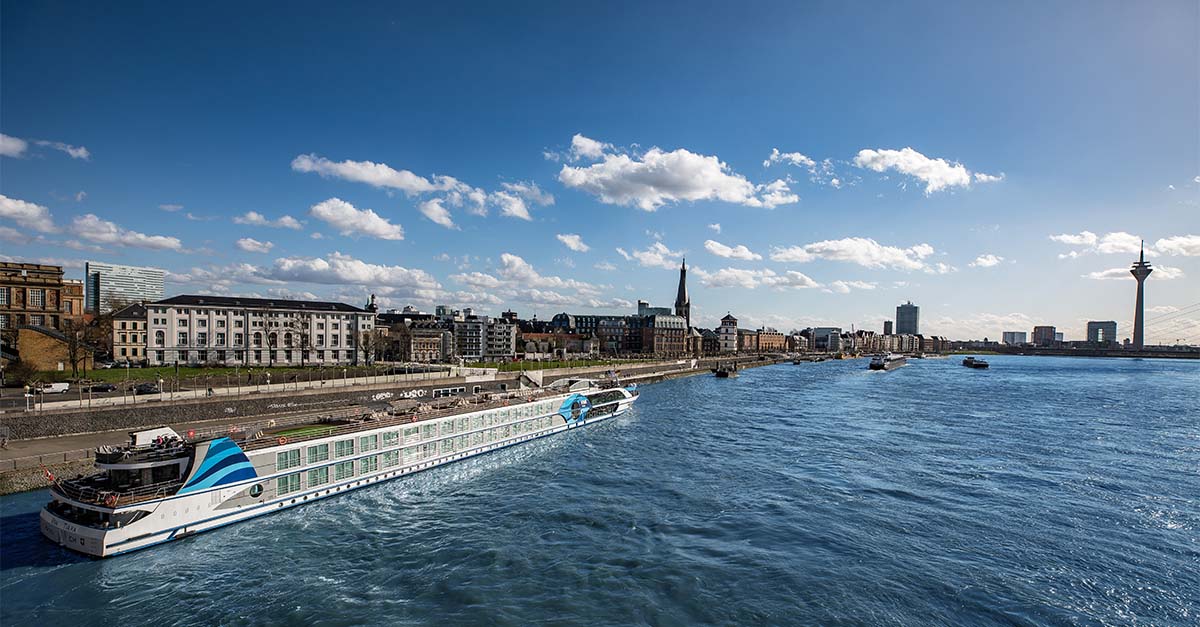 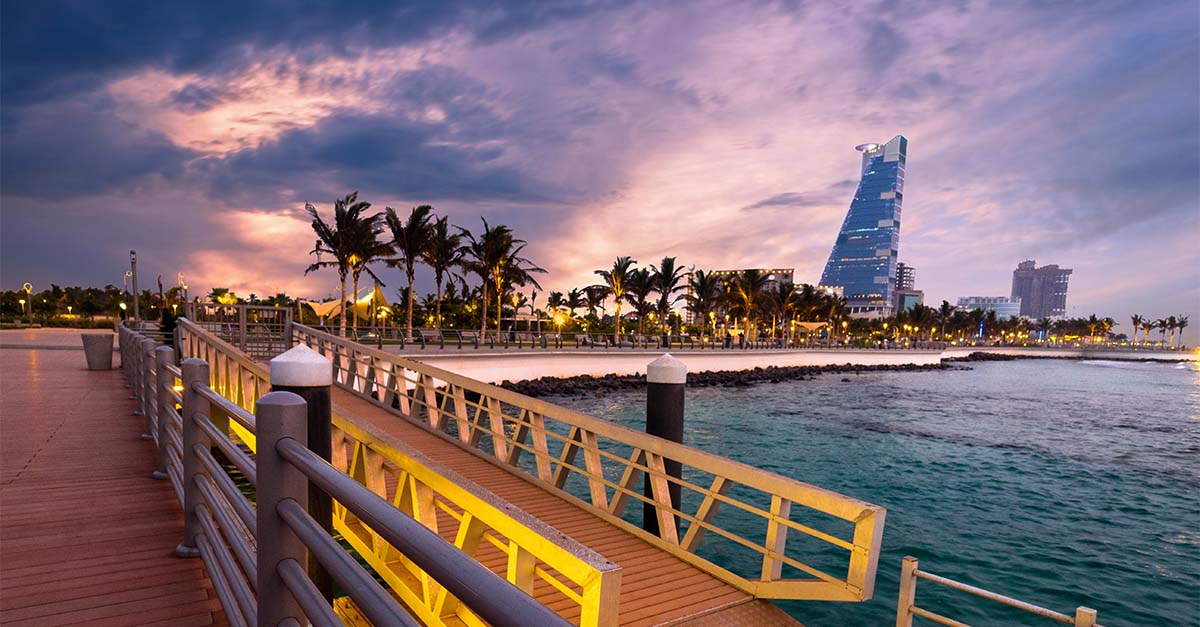 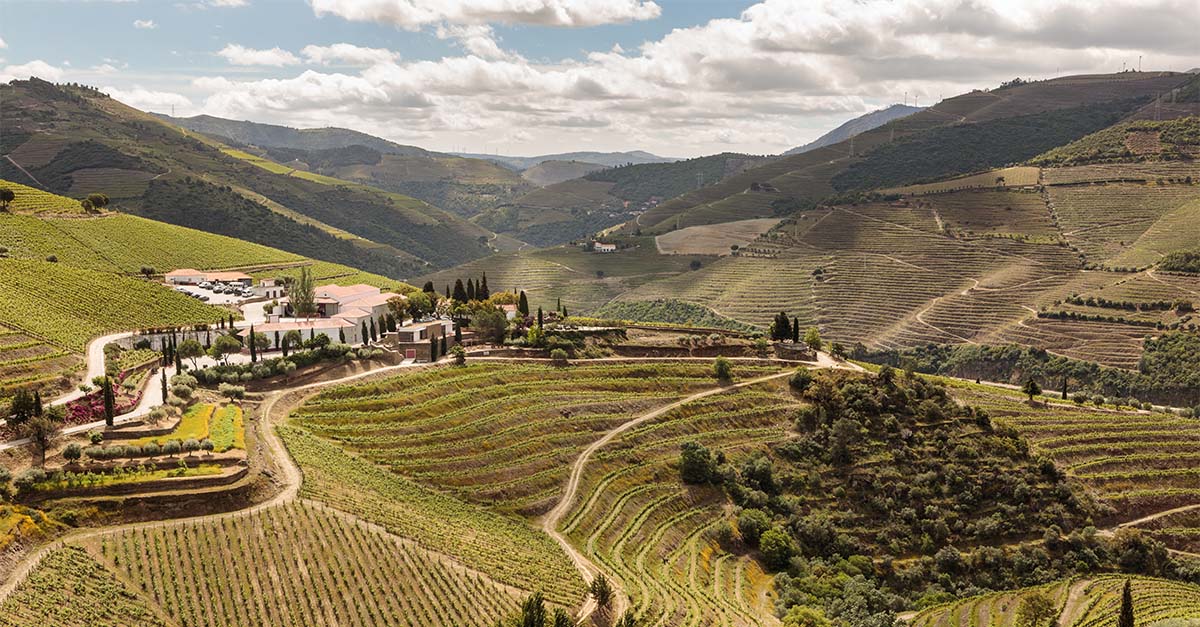