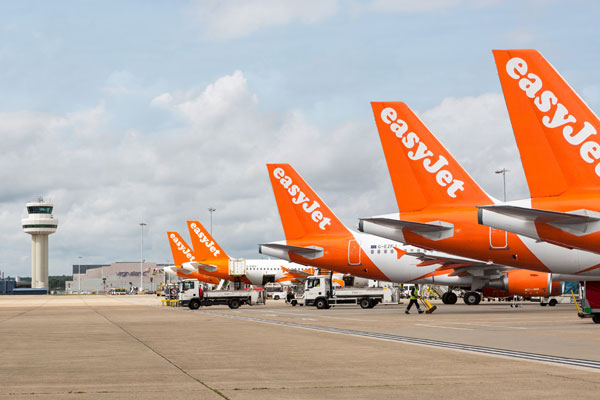 EasyJet has deferred the delivery of 24 new aircraft as it conserves funds and reins in post-Covid crisis expansion plans in anticipation of reduced demand.

The low-cost giant announced the deferrals of 10 Airbus aircraft this year, 12 in 2021 and two in 2022, with an option to defer an additional five orders.

The carrier also noted operating leases on 24 existing aircraft would come up for renewal within the next 16 months, giving scope to further reduce its fleet.

EasyJet became the first carrier to tap into the UK government’s emergency loan scheme on April 7, announcing it had taken £600 million from the Covid Corporate Financing Facility.

The carrier also drew on a revolving credit facility to extend its cash reserves to £2.3 billion.

However, the deferral of aircraft orders will be seen as partly a response to pressure from major shareholder and founder Stelios Haji-Ioannou who has persistently attacked easyJet’s expansion plans and a £4.5 billion order for aircraft from Airbus.

The Haji-Ioannou family owns a 34% stake in the carrier.

“We remain completely focused on improving short term liquidity and reducing expenditure across the business.

“I’m pleased to announce that we have agreed with Airbus to amend our delivery schedule by deferring the purchase of 24 aircraft, providing a significant boost to our cash flow and a vast reduction to our near-term capex programme.

“In addition, we have 24 leases up for renewal over the next 16 months, which gives us another level of flexibility to respond to future demand.”

He promised more information on easyJet’s fleet plans in a trading update on April 16.