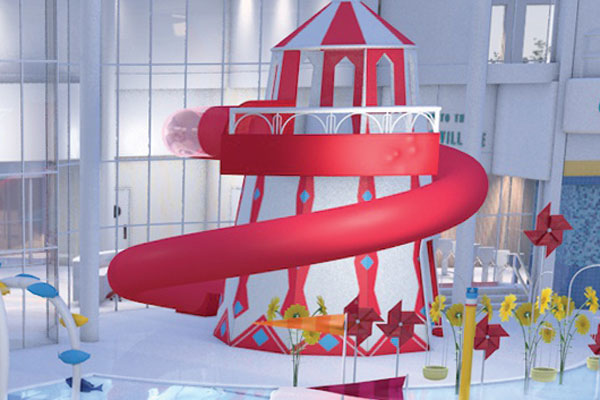 Butlin’s owner Bourne Leisure is reportedly being targeted by the one of the world’s largest private equity firms.

Blackstone is understood to be holding exclusive discussions with Bourne Leisure, which also runs Warner Leisure Hotels and Haven, to take a £900 million stake.

The deal would value the business at about £3 billion, The Times reported.

A sale would see the Cook, Allen and Harris families, who currently own Bourne Leisure, retain a significant stake.

Bourne employs about 14,000 staff at peak seasonal periods and attracted more than four million families a year before Covid-19.

Investment by the US buyout firm, which previously owned Center Parcs and has invested in Merlin Entertainments, would help secure thousands of jobs many in deprived areas.

Butlin’s, with sites at Skegness, Minehead and Bognor Regis, is currently closed until the end of February due to uncertainty over when current lockdown restrictions will be lifted.

A source close to the negotiations was quoted as saying: “Blackstone is probably thinking of what has a chance of a good comeback after the pandemic and Bourne Leisure has always been a company with a strong balance sheet.”

Bourne Leisure announced before Christmas that it will no longer sell through travel agents after a transition period running until February 26.

The company said Covid-19 “has had a seismic effect on the tourism and hospitality sector” and that, as a result, it was “making necessary changes to the products and services that we offer”.