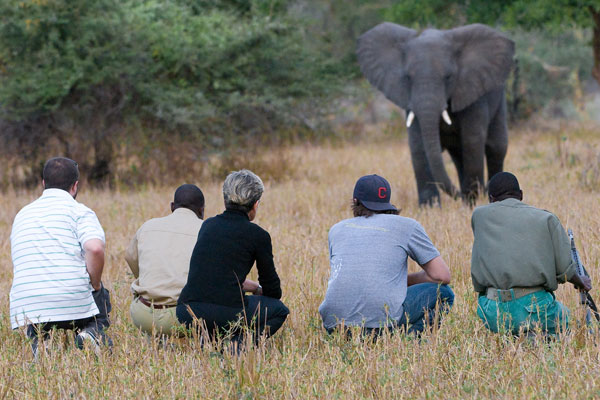 Overshadowed by better‑known neighbours and often confused with other states, Malawi is rarely a first‑time African destination.

However, today, while others shout big game, big mountains or the necessity for big bank balances, Malawi speaks quietly of friendly people, diverse landscapes and an honest African journey. 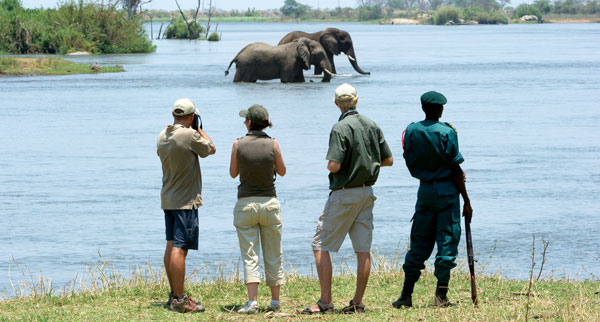 Bordered by Mozambique, Tanzania and Zambia, and about the size of Portugal, Malawi’s startling mountains and plateaux beg exploration, while its Shire River and tributaries ensure fecund wetlands and wild water. There’s no sea coast, but with the beaches, islands and resorts of Lake Malawi, landlocked is hardly a fitting description.

Travellers in search of big game will be disappointed by Malawi. The country is not easily defined as a grand zoological park for pallid Europeans set on bagging the big five. Game viewing pressure is refreshingly absent. A subtler appreciation of Africa is required, one that includes people.

“Malawi has always been known as the Warm Heart of Africa for the overwhelming friendliness of its people and the opportunities for genuine cultural interaction,” says Malawi Travel Marketing Consortium’s Kelly White. “As demand for such experiences grows, in combination with its game parks, landscapes and lake shores, Malawi is emerging as one of Africa’s most complete destinations.”

Roads are surprisingly good – a hangover from the Banda years – and road transfers allow the sights and sounds of Africa to become part of the experience. For adventurous clients Malawi is a fascinating self-drive: weaving cyclists, errant goats and lesser-spotted police radar traps are the main hazards.

May to August is the coolest and driest time, with daytime high-20s on the lake shore and chilly single-figure nights on Zomba Plateau. The rains fall from December to March when some national parks become inaccessible, lodges and camps may close, and the risk of malaria increases.

From the UK, flight times to Malawi are 14 to 19 hours. South African Airways provides slick transfers via Johannesburg to both Lilongwe and Blantyre. Kenya Airways and Ethiopian Airlines also serve the route, though Nairobi and Addis Ababa are Marmite for some travellers. 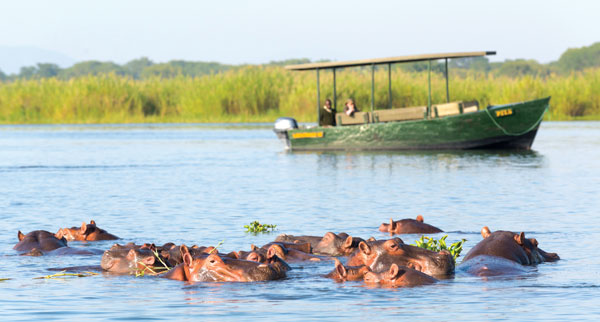 Lilongwe is an easy gateway city – the maelstrom of Africa is absent. The capital is a place to get things done, but not a place to linger.

To the north, across the Nyika Plateau, an expansive landscape of grasslands unfurls. Wildlife is abundant, including the region’s most-concentrated leopard population, but it’s elusive. Nyika remains off the beaten track.

Heading south, Lake Malawi is the country’s pre-eminent attraction. Called ‘The Lake of Stars’ by explorer David Livingstone upon seeing the lamps of local night fishermen, Africa’s third-largest lake is over 350 miles long and up to 45 miles wide.

Lake Malawi National Park has World Heritage status for its 500-plus species of colourful cichlid fish – Lake Victoria has only 15. Since 2004, The Lake of Stars music festival has drawn bands from Malawi, Africa and beyond, and has secured its place among the world’s top festivals.

Further south, bordered by the Shire River and bisected by its tributary the Mkulumadzi, Majete Wildlife Reserve is a success story for African Parks. Once under-resourced and poached out, after investment in fencing, staffing and restocking, Majete has bounced back as Malawi’s only big five reserve.

Blantyre is the south’s main centre and the country’s commercial capital. Here, though few Malawians smoke, touring the vast tobacco auction houses highlights a major revenue earner. Elsewhere, Malawi’s other ubiquitous social lubricant may be investigated at the Carlsberg brewery. Late in the evening, hit the dance floor at Mustang Sally’s or risk hearing impairment at gritty Chez Ntemba.

Zomba, 40 miles from Blantyre, remained Malawi’s capital until 1974, and along its jacaranda-lined avenues British colonial architecture endures. The Gymkhana Club, commissioner’s residence and memorial to the King’s African Rifles together lend an air of lost empire.

However, 4,500 students from Zomba’s Chancellor College ensure today’s energy drowns out echoes of the past. Towering above the town, the Zomba Plateau is the focus for most travellers, with lodges and hotels offering trekking, horse-riding and 4×4 trips.

Also in the country’s southern region, Thyolo and Mulanje are Malawi’s tea-growing highlands. Acres of brilliant green tea bushes resemble the mother-of-all privet hedges, but this topiary is Malawi’s third-largest formal employer. Mount Mulanje itself is the country’s highest peak and a perennial challenge for trekkers. 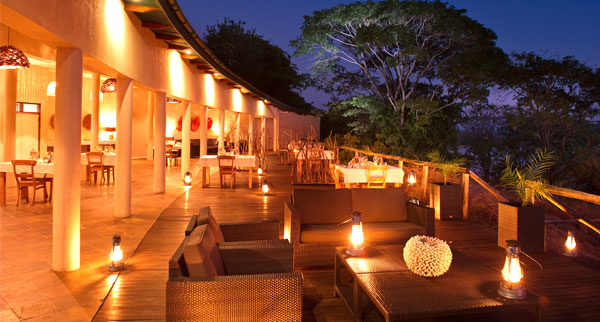 On Cape Maclear’s lakeshore, Danforth Yachting lies at the quiet end of Chembe village. Its shipshape eight-room lodge offers diving and dinghy sailing, and has a 12m sailing catamaran available for evening cruises or crewed charter.

Mumbo Island is Lake Malawi’s off‑grid, barefoot luxury option, about six miles by boat from Chembe. Thatched bungalows accommodating up to 14 guests overlook the water, cosseted by foliage and cooled by lake breezes. Activities include kayaking, snorkelling and nature trails.

Domwe Island is cheaper than Mumbo, delightfully rustic, and only three miles from Chembe. Three safari tents, a thatched bar allowing self-service application of MGTs (Malawi gin and tonics), a staffed kitchen and a stunning sunset hike make for a memorable combination. Take the taxi boat or paddle your own kayak.

On the shores of Lake Malawi, near Mangochi, the Makokola Retreat (‘Club Mak’), the best‑known of all Malawi’s beach hotels, is undergoing a midlife makeover. Nips, tucks and other enhancement work is under way to maintain its appeal to those wowed by resort-style luxury.

Liwonde National Park’s Mvuu Lodge offers a familiar upmarket safari product of game drives and sundowners, with the added facet of boat tours along the hippo-rich Shire River. Mvuu Camp sits nearby, with only slightly diminished levels of comfort.

Zomba Plateau’s landmark property is Sunbird Ku Chawe. The hotel is at its best in the evening when a wood fire warms the dining room, or early morning when the misty plain below looks mesmerising. Alternatively, Zomba Forest Lodge is an earthy off-grid option with macrobiotic food and artwork in profusion.

Huntingdon House lies on the Satemwa Tea Estate, in the Thyolo highlands. Former home of estate founder Maclean Kay, the house is a dreamy homage to colonial Nyasaland. Five uniquely beautiful rooms, including the former chapel, combine with a croquet lawn, tea on the veranda, estate drives and walks, and evenings of elegant fine dining.

On a private concession adjacent to Majete Wildlife Reserve, the eight luxury chalets of top-end Mkulumadzi Lodge overlook the confluence of the Shire and Mkulumadzi Rivers. Within the reserve boundary, Thawale Lodge is a more modest tented camp run by African Parks themselves.

South African Airways flies from Heathrow to Johannesburg with onward connections to Lilongwe (daily) and to Blantyre (Mondays, Wednesdays and Saturdays), with return fares from £665 and £685 respectively. Flights are operated by Boeing 737-800, Airbus 319-100 and Airbus 320-200 aircraft. flysaa.com