Now this, I think to myself, is what you call a panorama. To my left, Asia appears beyond the Bosphorus strait, while the Sultanahmet peninsula rises across the Golden Horn in a jumble of red-gold roofs below a skyline pierced with minarets.

I’m on the 360-degree observation deck Galata Tower, built as a watchtower by the Genoese in 1348. Previously housing a cafe and restaurant, the iconic landmark reopened as a museum in 2020 and – alongside this winning vista, rivalled only by the new Çamlica Tower on Istanbul’s Asian side – now boasts several floors of exhibits on its fascinating history.

My favourite story? That of 17th-century Ottoman aviator Hezârfen Ahmet Çelebi, who reportedly took flight from the tower with bird-like wings. I think I’ll stick to taking in the view.

Istanbul has served as the capital of three mighty empires, and nowadays visitors can stroll through this Turkish delight and encounter more than 1,600 years of history – from museums crammed with Roman remains to sprawling Ottoman palaces like Topkapi.

The old city, with its lively bazaars and fine Byzantine mosques, dominates tourist itineraries, yet Istanbul is anything but stuck in the past. Galata Tower isn’t the only attraction to have had a makeover of late. The city has continued to reinvent itself, even during the pandemic, with a legion of revamps and launches.

Also in the Beyoğlu district, now home to a new Culture Route taking in venues that are important to the arts, is the Atatürk Cultural Centre.

This striking rectangular building – complete with red spherical concert hall honouring ceramicist Sadi Diren – reopened in 2021 after a 13-year closure, and hosts everything from performing arts to exhibitions and workshops.

Other arty attractions in Beyoğlu span SALT Galata, a culture complex in the Ottoman Empire’s former central bank, to opulent Pera Museum, with its rich Orientalist collection – and there are many more besides.

It isn’t all exhibition and performance venues, however; around the pedestrianised Istiklal Avenue you’ll find one of Istanbul’s most popular areas for shopping, dining and nightlife.

It’s a sensory whirlwind: I sample bulgur-stuffed meatballs from a tiny köfte cart, hear accordionists play among the chattering crowds, catch the briny whiff of the fish market, drool over towering pyramids of baklava in patisserie windows and gaze up at the grand mishmash of facades above Istiklal’s storefronts. (And if the foodie aspects of this area sound appealing, it’s worth noting that the Michelin guide is making its debut in Istanbul this October, so expect more culinary delights in the city.)

Other intriguing neighbourhoods include bohemian Cihangir, home to author Orhan Pamuk’s quirky Museum of Innocence and teeming with antique dens. 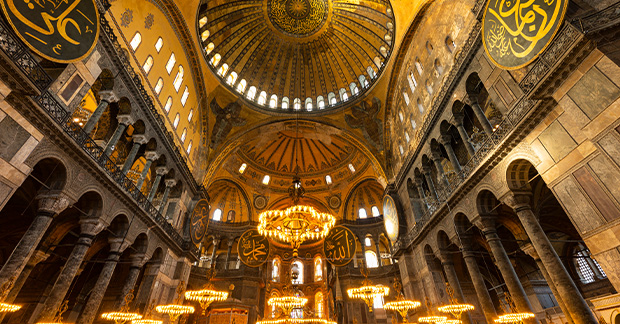 Retail, hospitality and culture are clearly all big business here. And a new £1.3 billion waterside complex in Beyoğlu, launched near the eclectic street art and busy bars of Karaköy in 2021, combines all three.

Sporting state-of-the-art cruise facilities, including the world’s first underground cruise ship port, Galataport has plenty to celebrate above ground too: from the Istanbul Museum of Painting and Sculpture, formerly housed in Dolmabahçe Palace, to hundreds of restaurants and shops including local stalwarts like The Populist craft brewers and whimsical jeweller Avedis Kendir.

Major upcoming venues still under way at the site include the luxury 177-room Peninsula Hotel and the eagerly awaited Istanbul Museum of Modern Art.

Designed by Pritzker prize-winning architect Renzo Piano, this will replace the original Modern – a first of its kind in Turkey when founded in 2004, with a collection focusing primarily on leading native artists – and is poised to welcome visitors this summer. 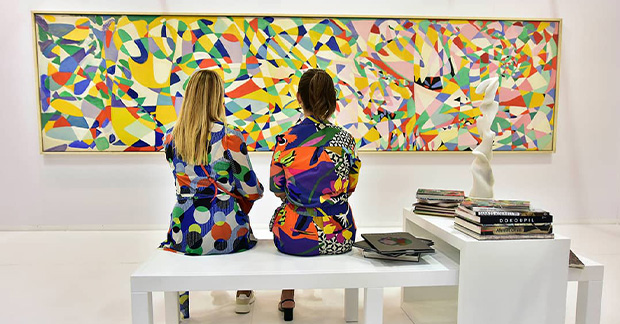 Across to Asia and Muze Gazhane

Beyoğlu may have dominated so far, and other upcoming developments such as the former shipyards at Tersane will further shape the area, but my final stop exploring Istanbul’s new crop of cultural sites is across the Bosphorus in Asia.

Kadıköy’s Müze Gazhane opened in July 2021, with an Ottoman-era gasworks transformed into a community hub, including three museums (cartoon and climate, plus children’s science), a library, bookstore, cafe and several spaces for shows and other events.

My visit coincides with a Women of the World Festival and, despite the unprecedented March snow flurries, a warm feeling of enterprise and inclusivity pervades.

That feeling continues on my half-hour ferry back to Europe as two talented buskers begin to strum and sing. From private venue to public ferry – whatever our changing world may bring – there’s no doubting Istanbul’s creative spirit will continue for centuries to come.

Pera Palace has been a favourite of everyone from Alfred Hitchcock to Turkish Republic founder Kemal Atatürk (whose room is preserved).

It’s also where Agatha Christie penned Murder on the Orient Express and recently starred in its own Netflix series, Midnight at the Pera Palace. Rooms from £170 B&B.
perapalace.com 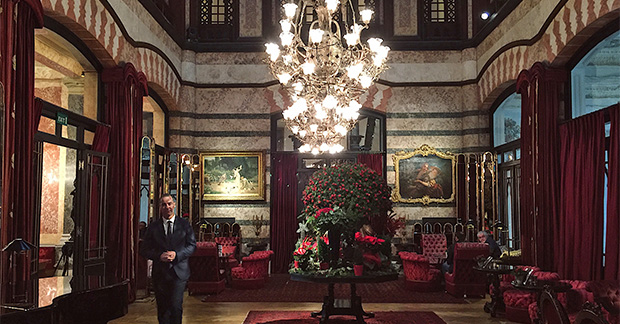 For something a little less lavish but still comfortable, family‑run Hotel Sarı Konak fits the bill.

Based in a characterful balconied terrace in the historic old town area of Sultanahmet, the boutique property is just minutes from sights including the Hagia Sophia and Topkapı Palace. Rooms from £42 B&B.
istanbulhotelsarikonak.com

Kirker Holidays offers three nights’ B&B at Pera Palace from £945 from June to September this year, including flights, private transfers and Kirker Guide Notes to the city.
kirkerholidays.com 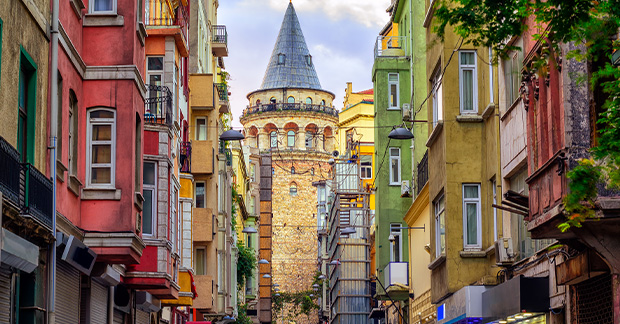 What to expect at the World Nomad Games in Turkey this year
The best theme parks in Europe for families with young kids, tweens and teens
Unusual villa stays around the world 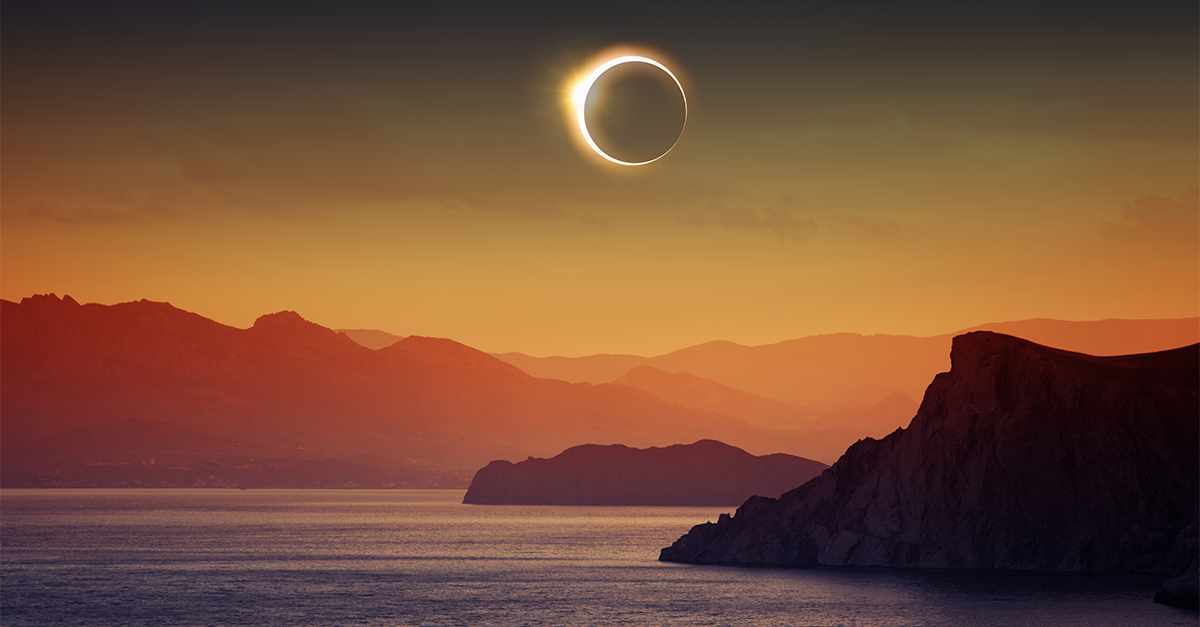 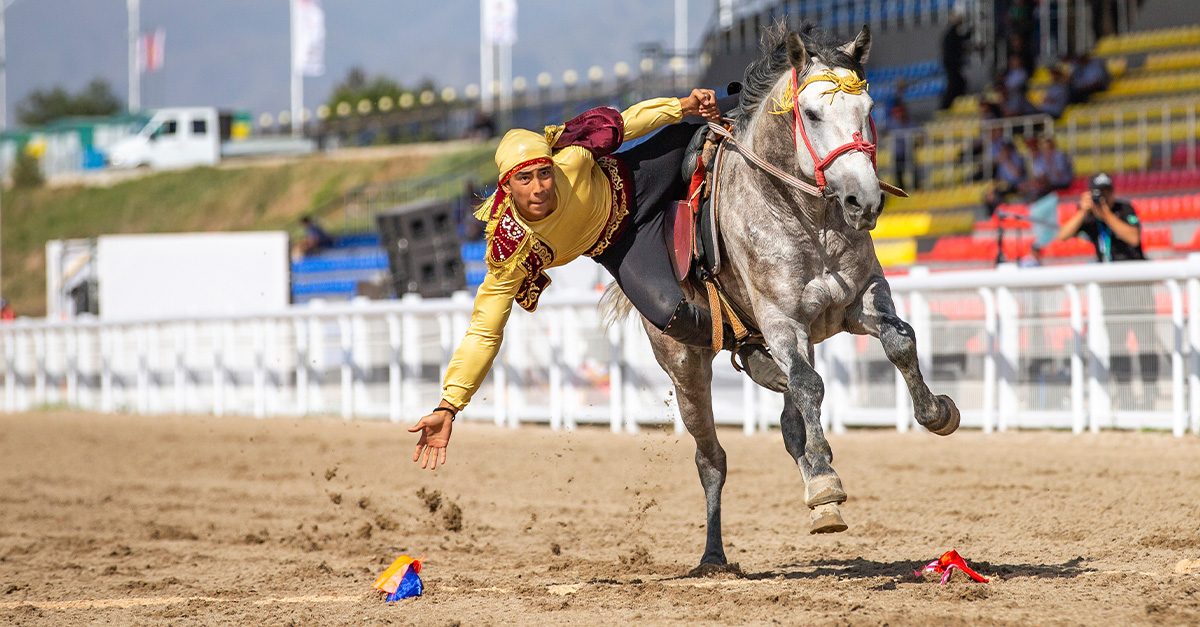 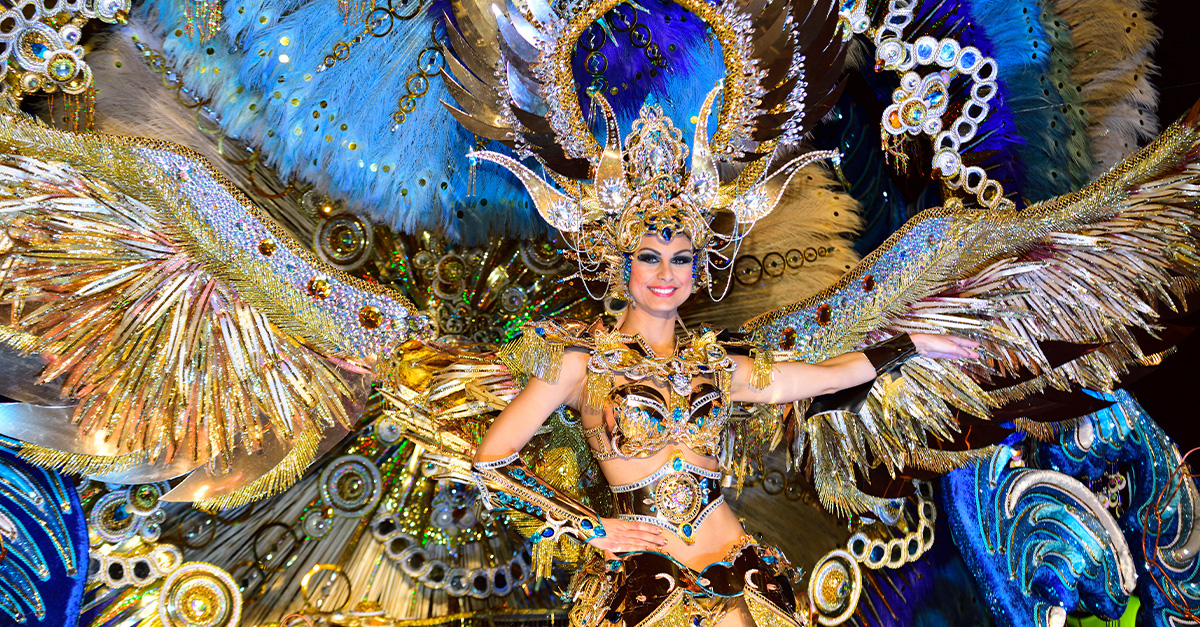 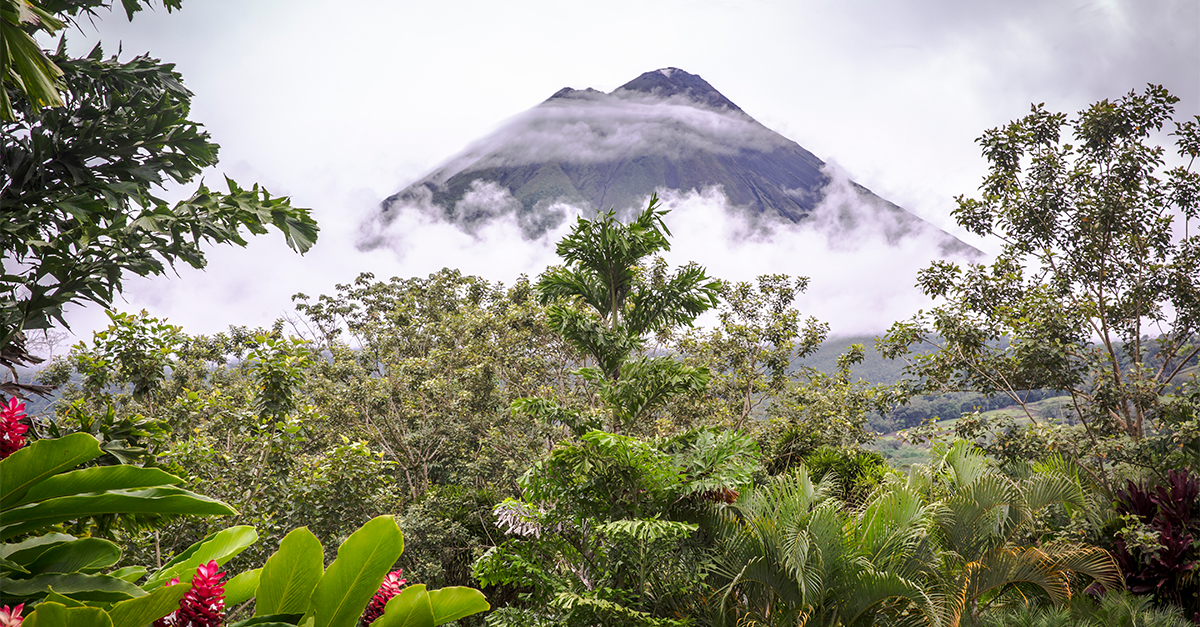