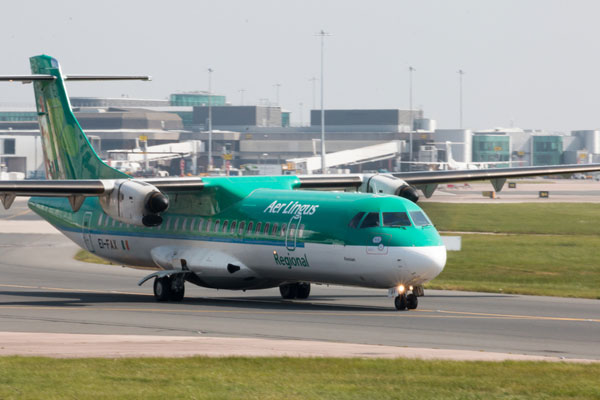 A company registered in the Isle of Man has agreed to acquire Stobart Air and Carlisle Lake District Airport.

Ettyl Limited, which was established last year, is set to purchase the businesses from Esken Limited, formerly known as Stobart Group – which owns London Southend airport.

The deal is subject to bank consent and the cost has not been disclosed.

In an update, Ettyl said Stobart Air will continue to operate the existing Aer Lingus Regional franchise that is currently contracted to run through to December 2022 – subject to change of control consents.

The company said further announcements regarding Ettyl’s development plans for Stobart Air and Carlisle Lake District Airport will be made “over the coming weeks and months”.

Chief executive Jason Scales said: “We are delighted to have signed agreements for these acquisitions. In the immediate term it will be very much business as usual in respect of both Stobart Air and Carlisle Lake District Airport’s operations and our deal ensures that the great teams within those businesses are retained.

“We will be making further announcements over the coming weeks and months regarding our plans.

“Ettyl sees significant opportunities for increased regional connectivity as economies recover from the impacts caused by the pandemic and return to stability across the UK and Ireland.”