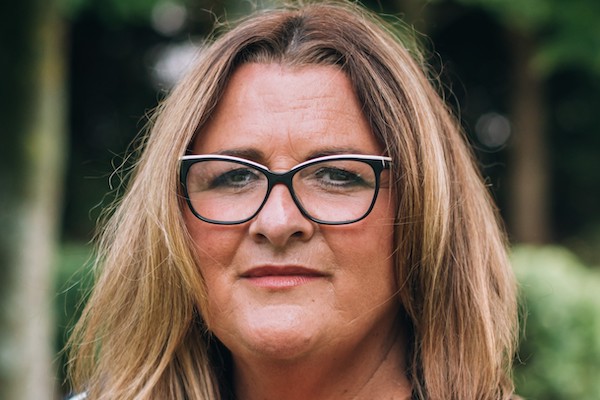 The Scottish Passenger Agents’ Association, Barrhead Travel and a group of airline and aviation bodies have called for cheaper and simpler testing rules for passengers returning to Scotland.

Joanne Dooey (pictured), president of the SPAA, said the regulations for testing are “as clear as mud” and Scots have to spend much more on testing than travellers in other parts of the UK.

The aviation group statement said regulations will not allow the use of tests from private suppliers, adding: “A testing package for passengers arriving in Scotland from amber countries is £170 per person and £88 per person for those arriving from green listed countries. Some private suppliers are offering testing options for as little as £20 per person.”

Dooey said: “Finding the correct information about the type of tests which Scots will require and how to obtain these is virtually impossible on the Scottish government website.

“Some airlines which fly from Scotland are offering their UK travellers reduced cost tests and SPAA members themselves are able to source and offer these tests at a lower fee  – but Scots are being disadvantaged by being forced to buy these more expensive tests for one single source.

“If we want the extremely valuable contribution which aviation and travel bring to Scotland’s economy, there has to be a level playing field for us all.”

“This lack of parity with England will price many people out of travelling and will be a very real barrier to airports and airlines as we try to safely re-establish our connectivity.

“It will also push passengers to airports in England to avoid the cost of the Scottish government’s testing package meaning they would not receive any form of data.

“We urgently need the government to review its guidelines and introduce an equitable testing system that doesn’t penalise Scottish passengers.”