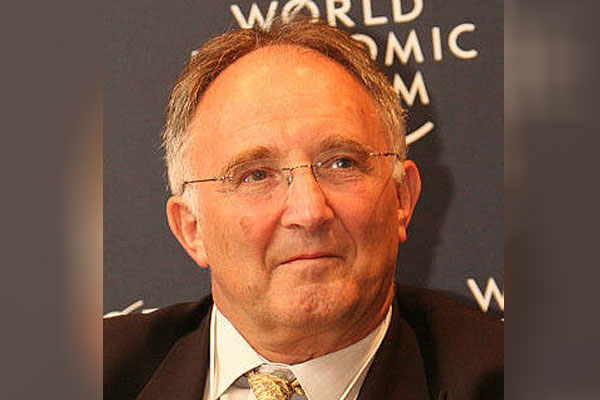 I wrote to the Prime Minister this week calling for air passenger duty (APD) to be used to combat Climate Change.

I suggested Boris Johnson put our money where his mouth is by making APD a post-pandemic Climate Friendly Travel Recovery Fund in time for COP 26, the United Nations Climate Change Conference due in Glasgow in November.

The letter said the following:

I write this letter to alert you to a golden opportunity to show real global leadership as you run up to COP 26 in November.

Take that most hated and extreme of all travel taxes – the deceptively named Airport Passenger Duty, a unilaterally imposed treasury tax on outbound travellers from the UK – and convert it into a dedicated fund to help small and medium-size enterprises (SMEs) to recover in the post-pandemic era.

Since its hasty imposition in 1994, APD has brought billions of pounds into the UK Treasury despite massive opposition from the entire travel and tourism community within and outside the UK.

I do not propose, as others have, that you scrap the tax, but rather that you direct your Treasury to put the receipts into a dedicated new Climate Friendly Travel Fund for UK SMEs.

It would cover those companies which commit to a low carbon, Sustainable Development Goals (SDG) linked, Paris 1.5* future.

I do not suggest specific ways or how you might determine deployment of the fund – which you could no doubt do from stakeholder consultations.

This is about the kind of big, bold, globally relevant leadership that hosting the COP means. It would encourage other governments to consider ways and means to help their own travel and tourism SMEs – the lifeblood of their visitor economies.

Most important, it would give your own beleaguered travel and tourism sector a much-needed shot in the arm to help drive your post-pandemic economic recovery. And it would not cost you an extra penny.

A final thought – announce it on Earth Day, April 22 and really show your commitment to the world our kids deserve.

*The Paris Agreement, an international treaty on climate change adopted at COP 21 in Paris in December 2015, aims to limit global warming to well below two degrees Celsius, and preferably to 1.5 degrees, compared to pre-industrial levels.

Geoffrey Lipman is a former assistant secretary-general of the UN World Tourism Organisation (UNWTO) and ex-president of the World Travel & Tourism Council (WTTC).