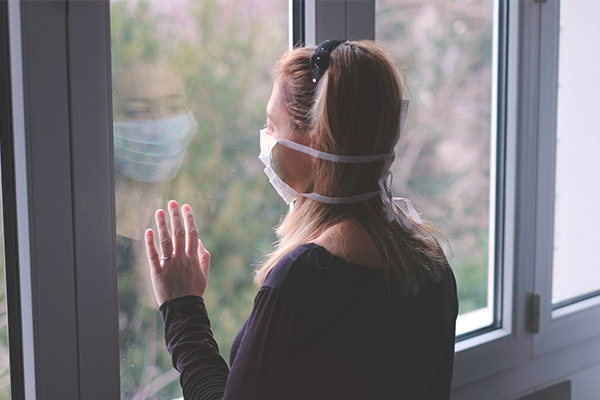 Not a single firm has yet agreed to sign a contract to host the travellers, when a new quarantine requirement for arrivals from 33 Covid hotspots starts next Monday (February 15).

The Telegraph reports that ministers want to reserve 28,000 hotel rooms at 10 airports and ports.

The newspaper said: “The government is seeking to requisition the accommodation on an exclusive basis for an initial 45-day period until March 31 but expects the hotels to extend on a rolling basis beyond that point, with the daily rate capped at between £50 and £80 for a room and three meals a day.”

A source close to the talks told the Telegraph: “The government wants an open-ended approach, but the hotels are not prepared to do that unless they compensate them for the income they would get from bookings for July and August.

“The government is not prepared to do that so there is a major sticking point over the financing of the whole thing. Why would you sign up for that when you could get your normal summer rates?”

Ministers need to resolve the wrangle by the weekend if they are to launch the scheme on February 15 as planned, said the report.

It is understood that the Department of Health department is prioritising hotels within two miles of Heathrow, with Accor, IHG and Hilton involved in the discussions.