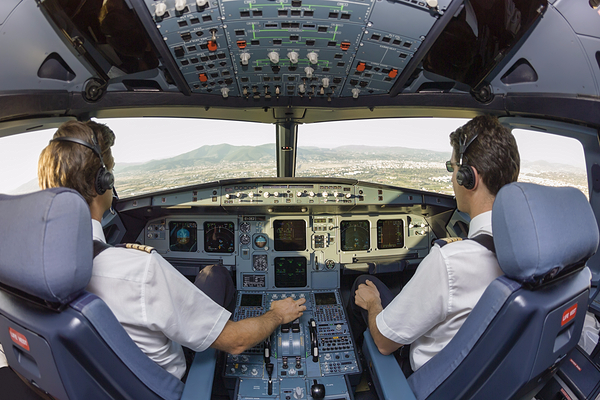 The British Airline Pilots Association (Balpa) has written to the prime minister to highlight the “three-pronged problem” facing aviation because of Covid-19.

The union says the three key factors are a lack of economic support; a lack of a clear roadmap out of the crisis; and mixed messages from ministers on summer holidays.

The letter from general secretary Brian Strutton to Boris Johnson said: “Government policy has effectively shut down UK aviation. We understand the reasoning behind those decisions, but the effects have already been disastrous.

“Without your support now, we are concerned that it [UK aviation] simply will not survive in anything like its current form.

“As I see it there are two choices: change government policy to end the aviation shutdown and in the meantime provide significant economic support; or sacrifice our aviation industry, which would be a disaster for UK plc.

“I urge the government to save UK aviation.”

The letter highlights how Covid has seen the permanent closure of Flybe and Norwegian Air UK and thousands of pilots have lost their careers or are furloughed, along with thousands of other front-line staff members.

The letter to the PM echoes the renewed calls from the Airport Operators Association for sector-specific support and a roadmap out of lockdown.

Karen Dee, AOA chief executive, said: “UK aviation has been decimated by Covid-19, as ONS data confirms that aviation was the worst-hit sector in the economy with tourism a close second.

“The ONS figures should concentrate minds in government. It shows the clear-cut case for significant, sector-specific support for aviation and tourism, just like the UK’s main competitors such as Germany, France and the US have provided.

“The prime minister should include a road-map out of travel restrictions along with his pathway to easing the UK’s domestic lockdown on February 22.

“The chancellor must urgently set out crisis support for aviation to see through the government-ordered shutdown of international travel and announce an aviation recovery package to boost the recovery once it is safe to restart flights.

“Not acting now will hamper the UK economic recovery.”