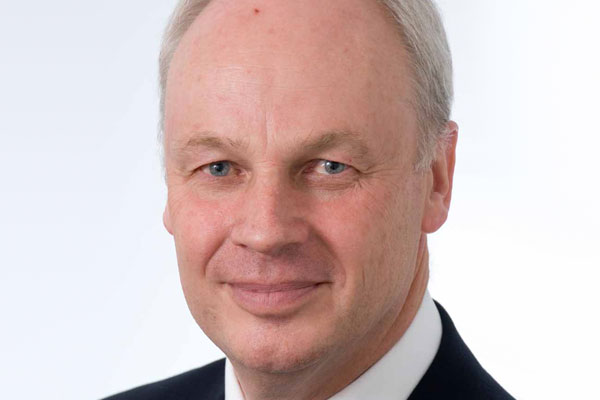 The tough travel restrictions now in force in the UK were “inevitable” and hotel quarantine “makes sense” and “should have happened a long time ago”.

That is according to David Scowsill, former head of the World Travel & Tourism Council (WTTC), who told Travel Weekly: “We should have gone down this path even though it hurts the industry.”

Scowsill, president and chief executive of the WTTC until 2017 and now an industry consultant, responded to being asked whether he agreed with the latest restrictions in the UK and across Europe, saying: “It’s inevitable – arguably, it should have happened a long time ago.”

“Certainly, countries that have gone into this system [of strict quarantine] early, places like Singapore and Hong Kong, have very low infection rates.”

Speaking on a Travel Weekly webcast, Scowsill added: “In some respects, it would have helped the industry to plan better because the stop-start process we’ve had from most European governments makes it very difficult to plan.”

He argued: “As far as the UK [hotel quarantine plan] is concerned, about 10,000 people a day coming in on flights is not a huge number.

“But it does make sense to force people into hotels to have better control of inbound passengers.”

Scowsill noted: “We’ve seen different countries around the world manage this in very different ways. Broadly speaking, in Asia through to Australia they have managed it pretty effectively and they have done that by restricting travel and closing borders.

“Throughout Europe we’ve managed it pretty poorly, and the same in the US.”

He praised the UK government as having done “a great job in getting ahead” with vaccination and said: “At least we see light at the end of the tunnel with the vaccination programmes.”

But Scowsill noted: “There is lot of uncertainty around what governments are likely to do and how they communicate, which makes it difficult for airlines, hotels and everybody else in the industry to plan.”

He insisted: “You have to be very precise as a receiving country about what you’re going to allow. And that is the dilemma now facing the UK government – how much to close the borders in order to keep out these variants of the virus.

“It’s difficult for the government to navigate a path through all these difficult issues. But where you have medical evidence of a risk of importing something very serious, you have to take that line.

“It’s no different to Ebola or SARS. As long as it’s a short, sharp shock, so you’re not doing it for too long, and you can see a way through to the other side through vaccination programmes, it’s probably a sensible course of action.”

He cited his home state of Jordan, where he was formerly a government minister, as an example saying: “Jordan did excellently at the beginning. We contained the virus. It was very strict.”

But Rifai explained: “We had to open up for economic reasons and things fell apart because people were coming from other parts of the world. The minute you start opening for travel, everything falls apart.”

Scowsill and Rifai recently joined the new travel practice advisory board established by communications agency Finn Partners to support businesses and destinations to recover from the pandemic.