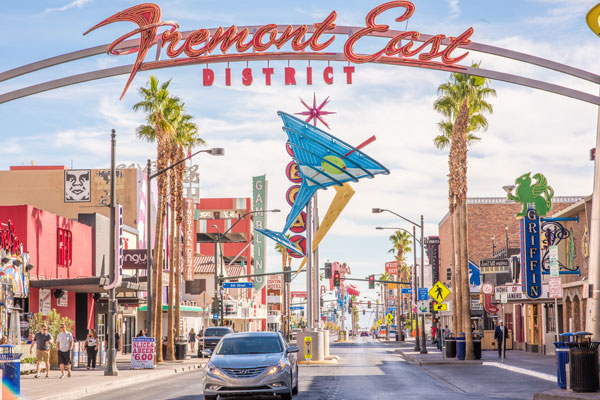 We love… The retro style

Long before the Strip stole the limelight, Fremont Street was the heart of downtown Las Vegas. In its heyday, it was the go-to spot for the likes of Elvis Presley, the Rat Pack, anyone throwing the dice at The Golden Nugget or any film producer wanting the neon lights of Las Vegas as a backdrop. Take a stroll past its kitsch wedding chapels and the redeveloped Fremont Street Experience to enjoy its vintage vibe. 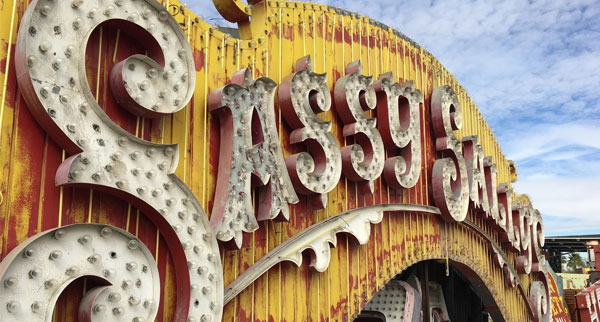 It’s worth venturing downtown just for this little gem of Americana, featuring many of the oversized neon signs that used to line the boulevard, from the saloon-style Sassy Sally’s to the larger-than-life Stardust casino. Volunteer guides offer great local insights and can explain the fascinating stories behind some of the signs. 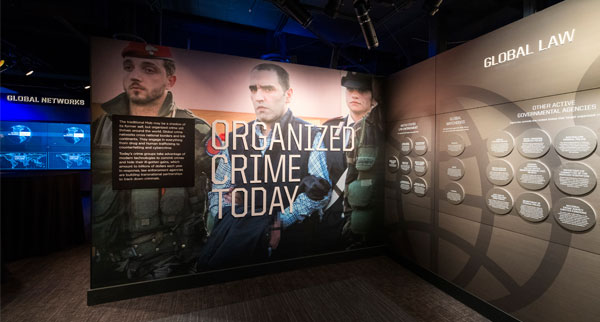 Make time for… The Mob Museum

If you want to know who really ruled Las Vegas back in the day, head to The Mob Museum to learn about the city’s connections with organised crime. It’s hard-hitting stuff – expect photos and artefacts from some pretty gruesome events including the St Valentine’s Day Massacre – but there’s also a speakeasy bar focusing on the Prohibition era if you need a hit of the hard stuff.

Downtown Vegas is throwing off its seedy reputation and that ongoing regeneration is at least partly down to the creative types who have flocked to the area, bringing a cool, artsy vibe along with them. You’ll see their signature in the epic street art that lines these blocks, plus the hipster shops of the Container Park, rise of vegan restaurants such as VegeNation, and free music acts that play at the Fremont Street Experience. 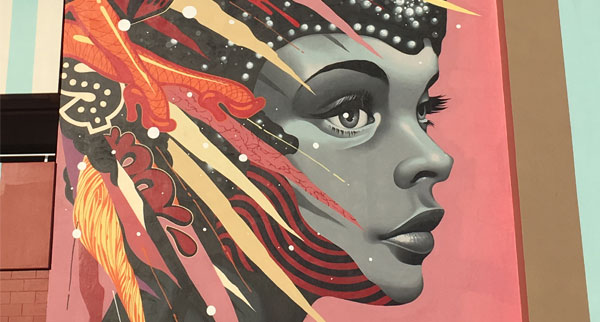 If you dare… SlotZilla Zip Line

Fancy flying Superman-style through the air, speeding past flashing signs and glittering casinos with people milling around ant-like underneath? That’s exactly what’s on offer at the SlotZilla Zip Line, where flyers can choose from a seven-storey-high seated zipline or a stomach-churning 11-storey, five-block-long ‘zoomline’. It might be a modern addition, but this kind of carefree fun is exactly what America’s playground is all about.

Attraction World offers a Go Las Vegas Explorer Pass with entry to three attractions – including The Mob Museum and a Fremont Street Walking Tour – from £64 per adult.
attractionworld.com

History and culture in the US capital, Washington DC
See a different side of the south in Savannah, Georgia
Wildlife and winter sun in southwest Florida