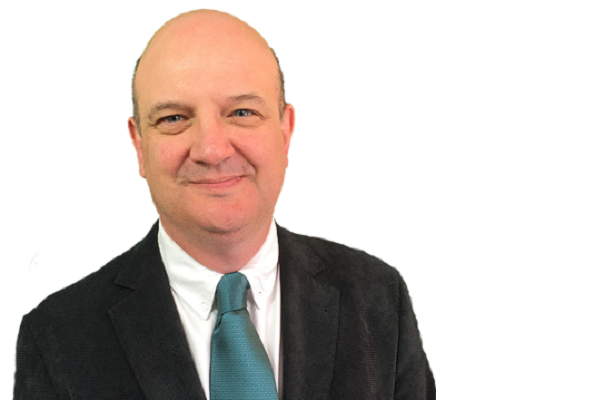 The boss of Aito, the Specialist Travel Association, has accused the tourism minister of not understanding the travel sector.

In an interview with The Times, Nigel Huddleston MP was asked how he responded to claims from the travel industry that it has been abandoned by the government during the pandemic.

The minister said the response from the government has been “immense” and pointed to funding of at least £25 billion to the travel, hospitality and leisure sector.

Martyn Sumners, executive director at Aito, said: “Once again [it is] very disappointing that someone who is supposed to understand the travel and tourism industry continues to hide behind support that has been given to the hospitality and leisure sectors, which include gyms, restaurants and coffee shops.

“We are not the same and should not be regarded as such.

“If the minister is prepared to share how the quoted figure of £25 billion has been split, as follows, we would be delighted to believe him.

“Somehow, I’m not sure he will do so, as it will be an enormous embarrassment to government to admit that the industry the ONS says is the worst affected is also the worst supported.”

Huddleston also told The Times: “There are many sectors that didn’t get the same level of support as tourism, and, while I feel the travel industry’s pain, it also hurts to hear that it feels abandoned. I’ve got 25 billion reasons to prove otherwise.”

Sumners commented: “To say he ‘feels hurt’ is an insult to everyone in travel; he is not amongst the many who are facing potential bankruptcy and who have had no income for 14 months.

“He needs to get to grips with reality and to start properly supporting the industry he claims both to love and to represent.”

More: MPs call for creation of Minister for Travel